Eduard Florea, a member of the far-right Proud Boys group, was arrested on Tuesday night after police say they found Parler posts from him threatening the life of Sen.-elect Raphael Warnock’s (D-Ga.), as well as planning to take part in the Capitol riot last week.

He was arrested in his home in Queens, N.Y., where authorities said they found more than 1,000 rounds of ammunition and military-style combat knives, NBC New York reported on Wednesday. Florea was reportedly not allowed to have that ammunition due to a previous arrest and conviction in 2013 for a firearms-related felony.

“For those of you out there with similar intentions, heed this warning — knock it off, or expect to see us at your door,” FBI Assistant Director-in-Charge William Sweeney said at a news conference.

Florea, a self-described Proud Boys member, was arrested on a weapons possession charge, law enforcement sources told the New York Daily News. He appeared in Brooklyn federal court and could spend 10 years in jail if he is convicted.

“Let’s go…I will be reaching out to patriots in my area so we can come up with a game plan…Here in New York we are target rich … Dead men can’t pass shit laws … I will fight so help me god,” Florea allegedly wrote on his Parler account, which was under the name LoneWolfWar.

He reportedly posted about armed men traveling to Washington, D.C., for last week’s riot, saying “the time for peace and civility is over” and “it’s time to unleash some violence.”

Law enforcement does not believe Florea was at the Capitol last week, according to NBC New York.

Parler has been taken off Google Play and the Apple App Store after allegations that the platform was used to help the rioters communicate and set plans for the attack. 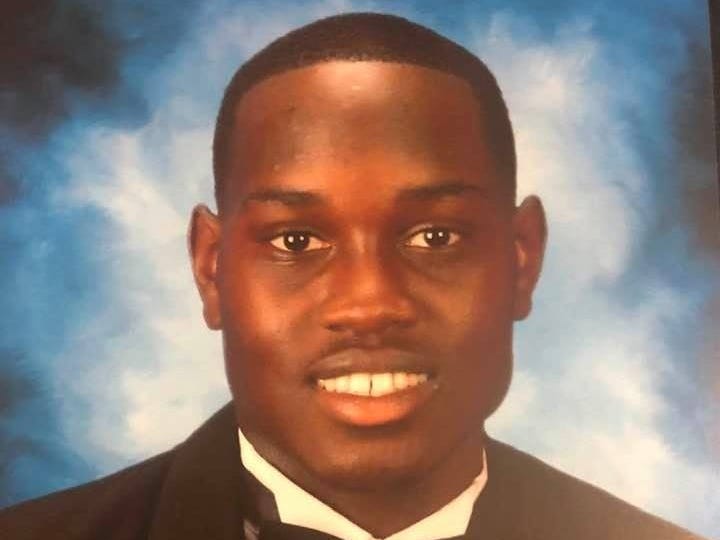 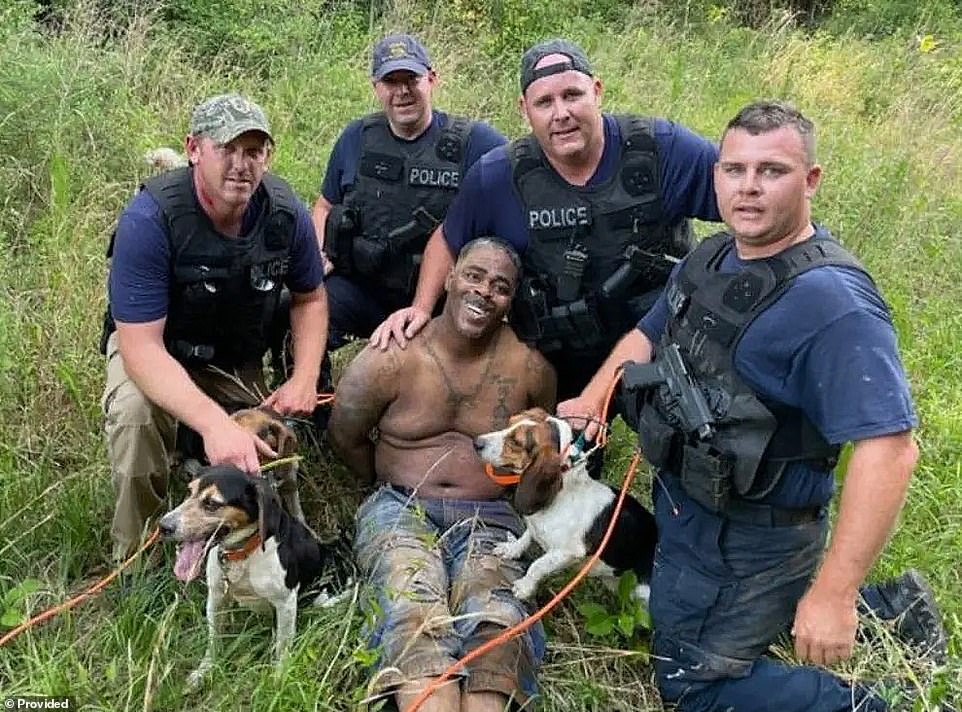