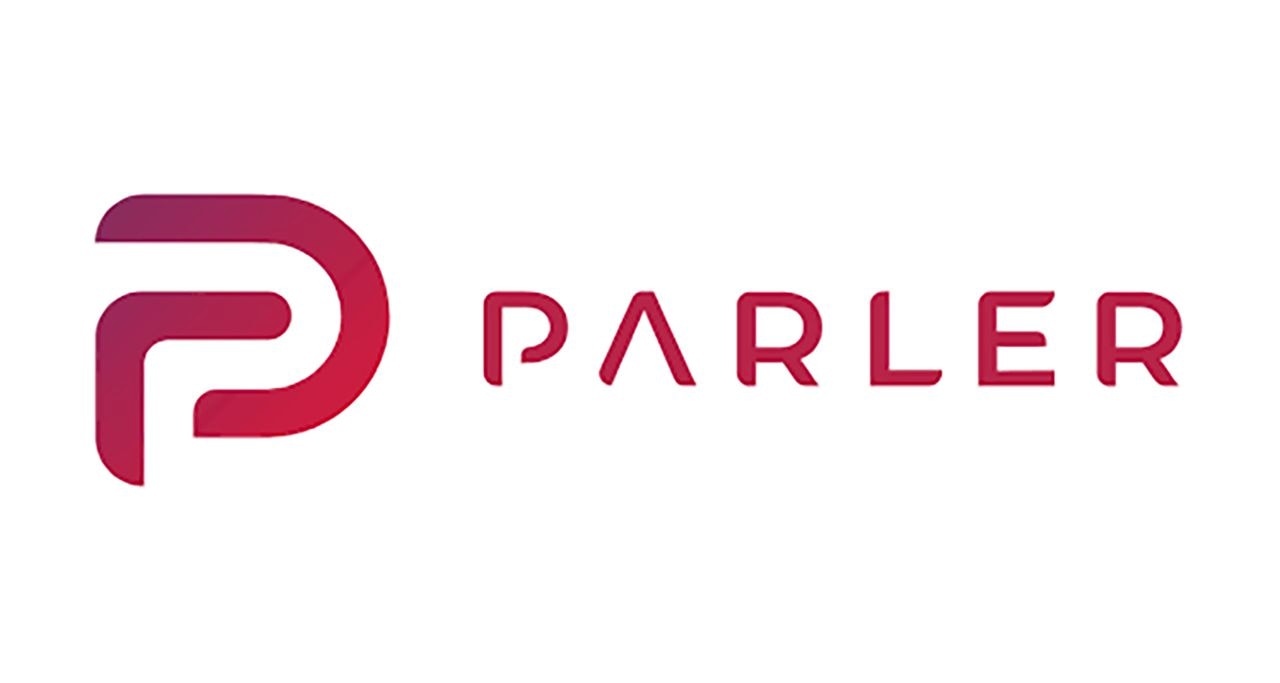 Parler hit back at Amazon on Monday, filing a lawsuit accusing the tech giant of violating antitrust law by cutting off the conservative-friendly social media site’s presence on the web.

In a complaint filed in federal court in Washington state, Parler said Amazon’s decision was “motivated by political animus” and designed to reduce competition to the benefit of Twitter, which is also a customer of the online retailer’s Amazon Web Services division.

Parler asked for an emergency order to reject Amazon’s shutdown of its account, saying it was the equivalent of “pulling the plug on a hospital patient on life support.”

Amazon “will kill Parler’s business — at the very time it is set to skyrocket,” the complaint said.

Background: Amazon Web Services cut off service to Parler just before midnight Pacific time Sunday, saying the microblogging platform violated Amazon’s terms of service by not doing enough to combat death threats and other risks to public safety. AWS is the largest cloud provider worldwide, accounting for about 32 percent of the market, according to IT analysis firm Canalys.