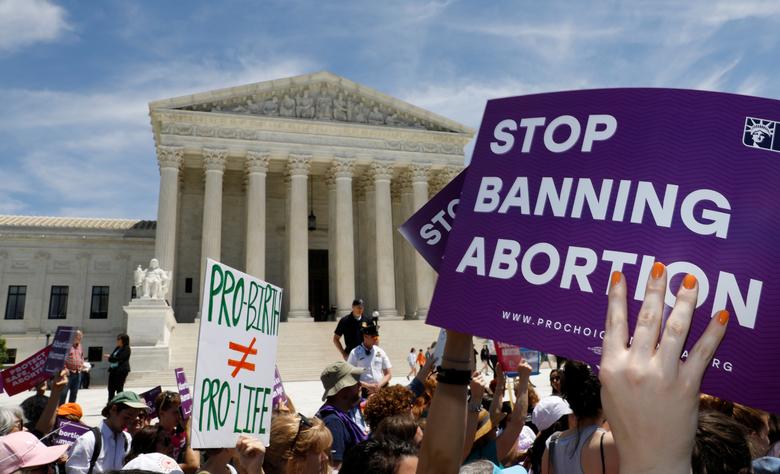 A new survey has found that an overwhelming majority of Americans, and most who identify as “pro-choice,” favor implementing significant restrictions on the legality of abortion in the United States.

A Marist poll, released Wednesday that is sponsored by the Catholic fraternal organization Knights of Columbus, interviewed 1,173 adults in the U.S. about a week before President Joe Biden was inaugurated this month.

Exchanges were selected to ensure that each region of the country was represented in proportion to its population. The sample was balanced based on the 2017 American Community Survey 1-year estimates for age, gender, income, race and region. The data features a sampling error of no more than 3.5 percentage points.