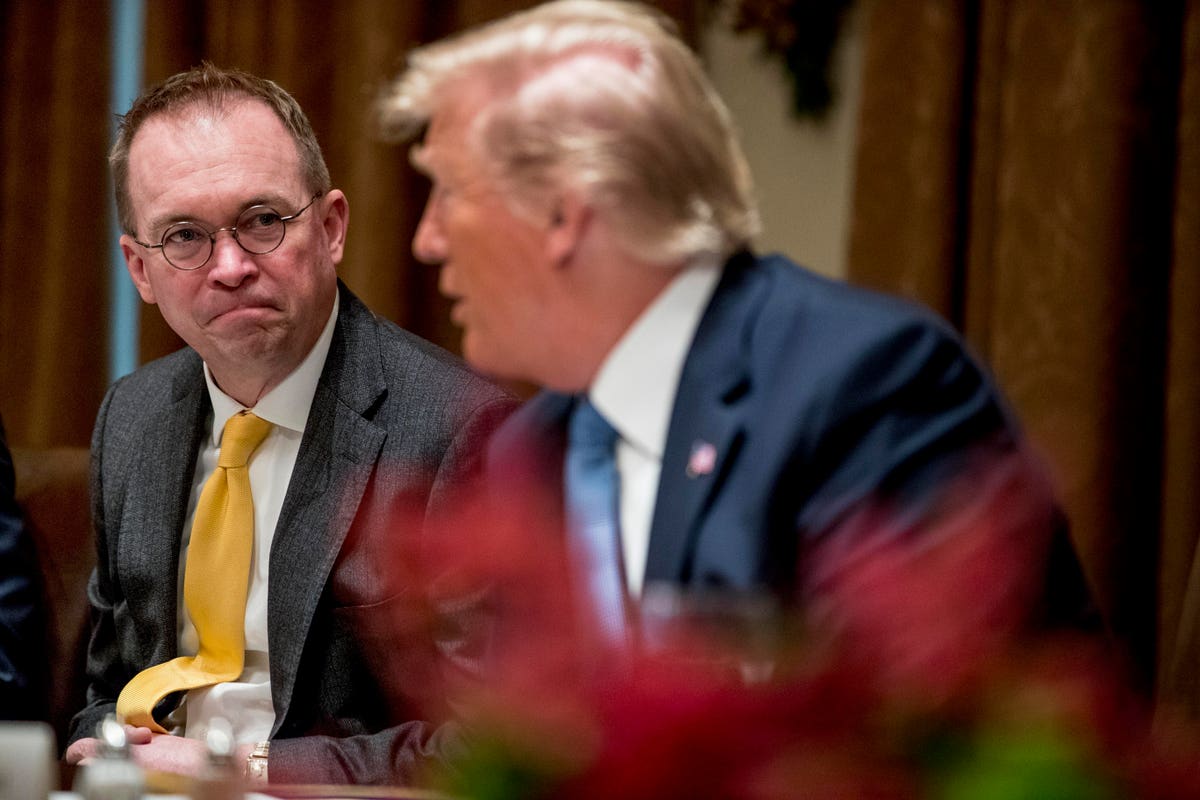 “I called [Secretary of State] Mike Pompeo last night to let him know I was resigning from that. I can’t do it. I can’t stay,” Mick Mulvaney said in an exclusive interview on “Squawk Box.”

“Those who choose to stay, and I have talked with some of them, are choosing to stay because they’re worried the president might put someone worse in,” Mulvaney said. But he said other officials may resign after Wednesday’s riot at the U.S. Capitol.

“We didn’t sign up for what you saw last night,” Mulvaney said. “We signed up for making America great again, we signed up for lower taxes and less regulation. The president has a long list of successes that we can be proud of.”