All hypocrisy is ugly, but religious hypocrisy is especially ugly. That’s because we are putting on a show before the God who knows everything. We are claiming to be pious when He knows we are not. We are boasting to the world about our spiritual devotion when our secret lives are full of corruption. That’s why this sin is singled out for special rebuke in the Scriptures (see especially Matthew 23).

But there is another type of religious hypocrisy which is public and flagrant, yet does not hide its hypocrisy. We openly sin but act piously in the process. We defy God’s moral principles in broad daylight but do so with scrupulous religiosity. It is as if we wash our hands so as to be ritually clean before picking up a dagger to stab an innocent victim. We thereby make a public and open mockery of the God we claim to serve.

Before I focus on the subject of this article, let me give you some glaring examples of this type of blatant religious hypocrisy.

According to a 2009 interview in the Jerusalem Post with a former Iranian Islamic militia member, “In the Islamic Republic it is illegal to execute a young woman, regardless of her crime, if she is a virgin . . . . Therefore a ‘wedding’ ceremony is conducted the night before the execution: The young girl is forced to have sexual intercourse with a prison guard – essentially raped by her ‘husband.’”

So, a virgin is, for all practical purposes, raped by another man in order to comply with the letter of the religious law. She is raped in the name of righteousness so she can be “legally” executed under Iranian Islamic law.

This story was confirmed in the memoirs of Hossein Ali-Montazeri, who for 10 years had been “the designated successor to [Ayatollah] Khomeini.” He claimed that Khomeini did not want the girls put to death but stated that his words were “perverted” to mean, “Don’t execute girls. First married [sic] them for one night and then execute them.”

This, then, was the tacit acknowledgement of this horrific practice. Virgins were raped before execution in the name of radical Islamic law. 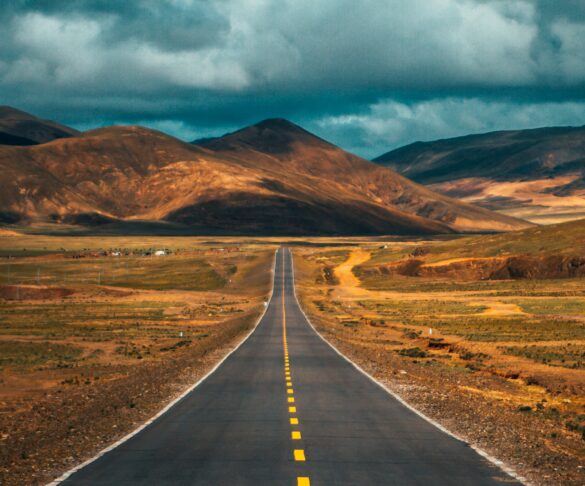