Mexico’s president vowed Thursday to lead an international effort to combat what he considers censorship by social media companies that have blocked or suspended the accounts of U.S. President Donald Trump.

President Andrés Manuel López Obrador’s administration is reaching out to other government to form a common front on the issue.

“I can tell you that at the first G20 meeting we have, I am going to make a proposal on this issue,” López Obrador said. “Yes, social media should not be used to incite violence and all that, but this cannot be used as a pretext to suspend freedom of expression.”

“How can a company act as if it was all powerful, omnipotent, as a sort of Spanish Inquisition on what is expressed?” he asked.

“Given that Mexico, through our president, has spoken out, we immediately made contact with others who think the same,” Ebrard said, noting they had heard from officials in France, Germany, the European Union, Africa, Latin America and Southeast Asia.

“The president’s orders are to make contact with all of them, share this concern and work on coming up with a joint proposal,” Ebrard said. “We will see what is proposed.”

German Chancellor Angela Merkel is among those who have publicly criticized the action against Trump. Her spokesman said Monday the German leader found it “problematic” that corporate managers could deny someone access under rules not defined by law.

Poland’s prime minister, Mateusz Morawiecki, later called for new regulations that would govern the use of Facebook, Twitter and Instagram in the European Union. Without mentioning Trump’s case, he said that “the owners of corporate giants should not decide which views are right and which are not.”

López Obrador has not said whether he is thinking of trying to regulate social media platforms or perhaps just switching to a new outlet. On Tuesday, he posted an invitation on Facebook – the platform he most frequently uses – for his followers to switch to Telegram.

Jesús Ramírez, the president’s spokesman, said the Telegram account has been open for a while, suggesting the switch was not related to Twitter, Facebook and other media platforms acting against Trump after a mob of his supporters broke into the U.S. Capitol on Jan. 6, accusing him of inciting the violence.

López Obrador says private companies should not have the right to decide who can speak. But the issue also displays his closeness to Trump, and his off-again, on-again love of social media.

Ramírez Cuevas said López Obrador manages his own social media accounts, and is not being ironic when he uses a favorite phrase, “the blessed social media.”

“When he talks about the blessed social media, he is referring to the citizens who use it freely to express opinions freely and get information,” Ramírez Cuevas said. “The mass use of social media has allowed his message to get through, when before it was blocked by traditional news media.”

Like Trump, López Obrador thinks traditional media outlets are biased against him, and like Trump, the Mexican president has used the term “fake news,” or Spanish variants of it.

The two men had such a close relationship that Trump, in one of his only public appearances since Jan. 6, heaped extensive praise on López Obrador, calling him “a great gentleman, a friend of mine.”

“I want to thank him for his friendship and his professional working relationship,” Trump said. “He is a man who really knows what’s happening, he loves his country and he also loves the United States.”

The relationship was based not on ideological affinity, but on the help Mexico provided – under U.S. pressure – to stop Central American migrants from reaching the U.S. border. Trump bragged that “we actually had 27,000 Mexican soldiers guarding our borders over the last two years.”

López Obrador seldom tweets, but has a regular, home, folksy presence on Facebook, where he often posts videos of himself playing baseball, giving “fireside chats” to the nation, or showing off landscapes, traditional Mexican foods or landscapes he is proud of.

During his morning news conferences – unlike any Mexican president before him, he holds them almost every weekday – López Obrador takes many, if not most of, his questions form online or social media news sites.

But López Obrador has also complained bitterly about “bots” and trolls on social media and has sponsored studies of which so-called robot accounts are purportedly used to attack him. 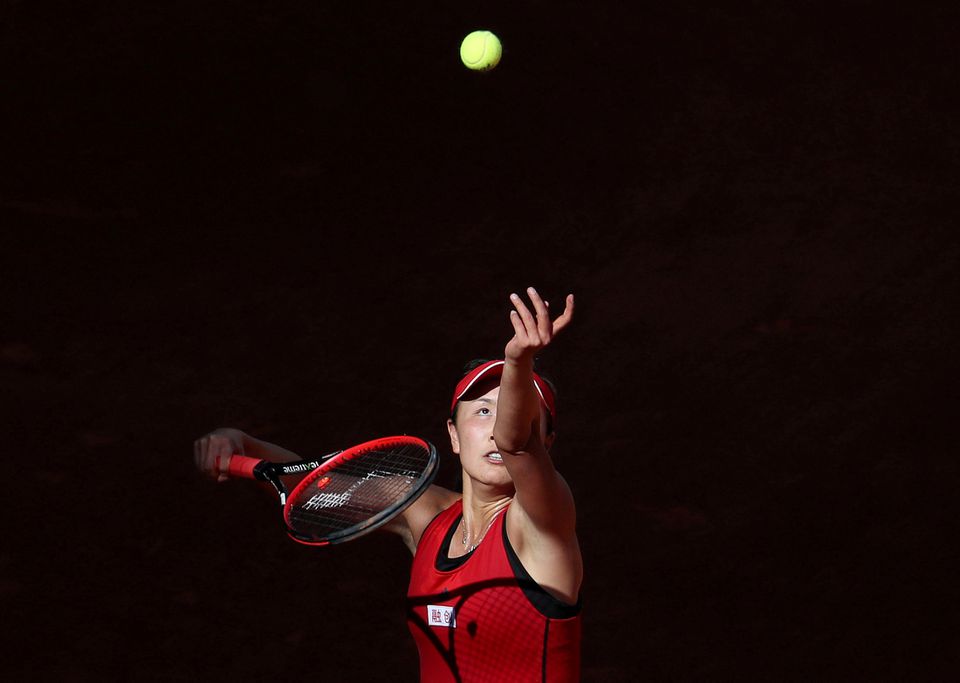 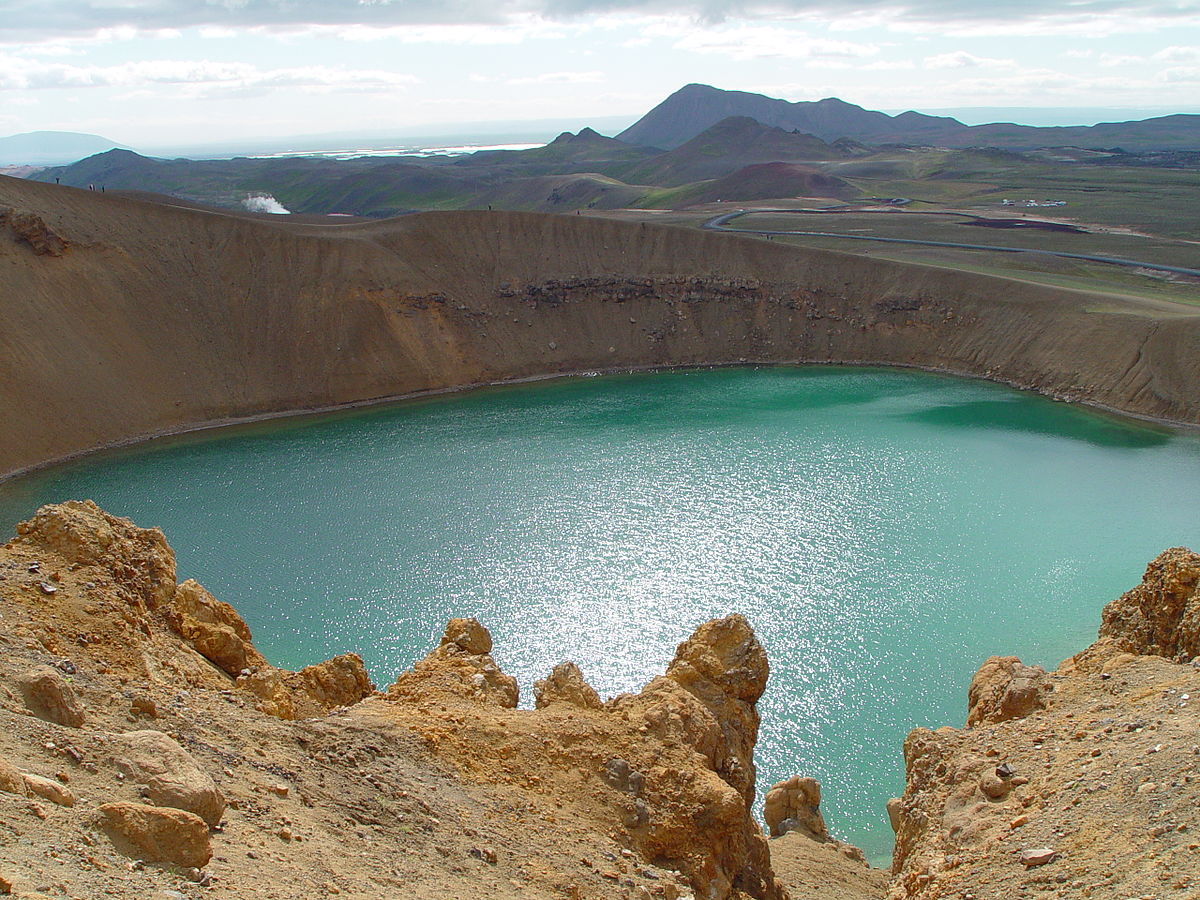