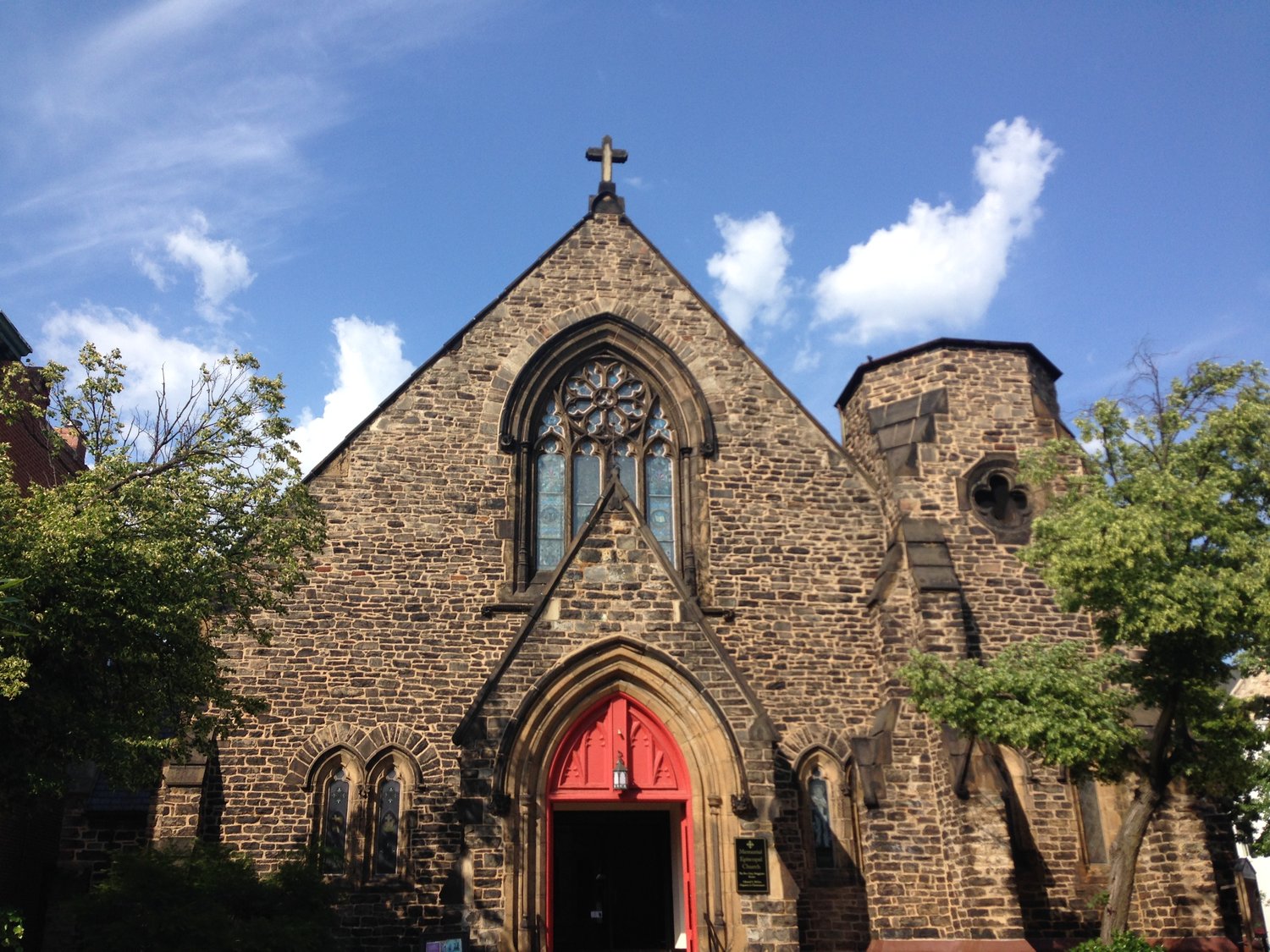 When leaders of Baltimore’s historic Memorial Episcopal Church learned of its surprising ties to slavery, they voted to remove the plaques honoring its founders. But it didn’t stop there; they’re committing $500,000 in reparations over the next five years.

The church’s blemished past was uncovered by Deacon Natalie Conway.

“Some of my mother’s family (members) were enslaved by the rector of this church,” Conway said.

That rector, a church founder, was also a slave owner. His name was on one of two historic plaques placed at the church’s entrance.

“My first reaction was to get a sledgehammer,” Conway said.

Church leaders voted unanimously to remove them and moved them outside.

“They had to go as quickly as possible,” Rev. Grey Maggiano, the church’s rector, said.

How Americans Are Dealing With Rising Food Prices Ahead of Thanksgiving