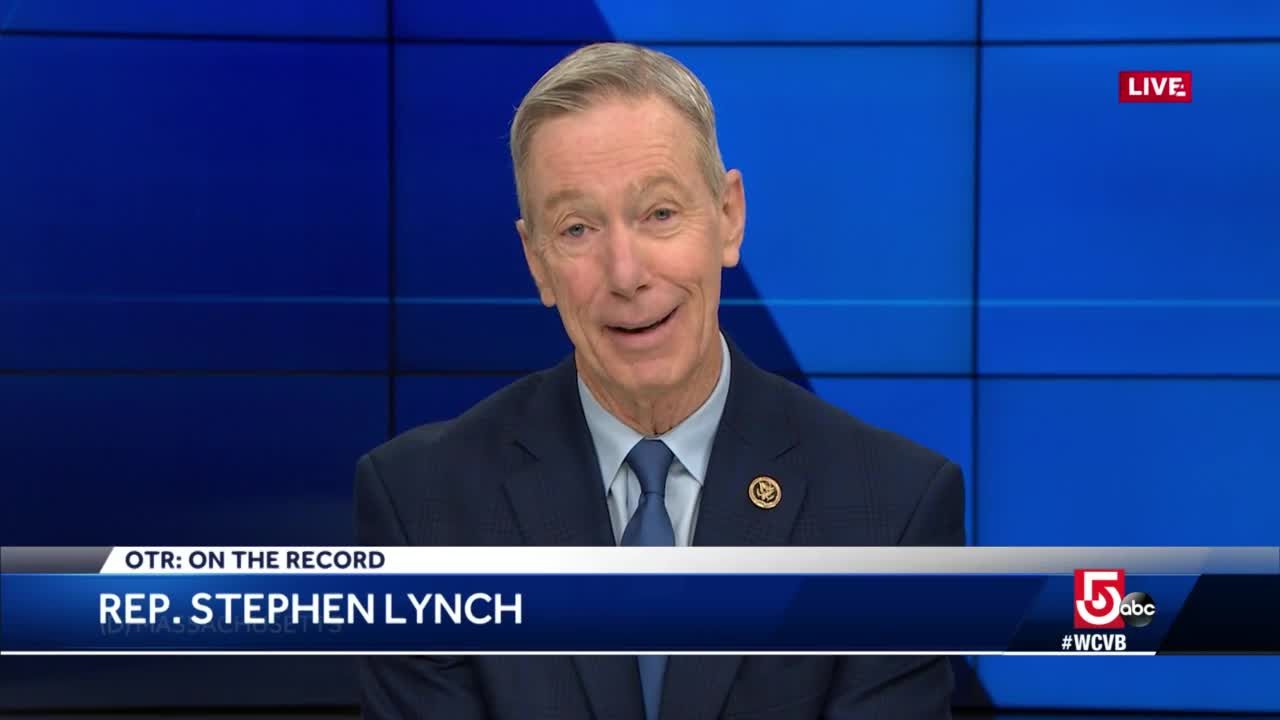 U.S. Rep. Stephen Lynch’s office announced Friday that the Massachusetts Democrat has tested positive for COVID-19, despite having received a second dose of the Pfizer vaccine and later receiving a negative test result before attending President Joe Biden’s inauguration.

Lynch’s positive test result came after a staff member in his Boston office tested positive earlier in the week.

An aide to Lynch said in a statement that he remains asymptomatic and feels fine. Lynch — who represents the state’s 8th Congressional District — will self-quarantine and vote by proxy in Congress during the coming week.

Lynch is the second member of the state’s all-Democratic congressional delegation to test positive in as many days.

On Thursday, U.S. Rep. Lori Trahan announced that she had tested positive for COVID-19 after repeatedly testing negative for the disease caused by the coronavirus.

Trahan said she too was asymptomatic and immediately began to self-quarantine. Her staff is continuing to work remotely.