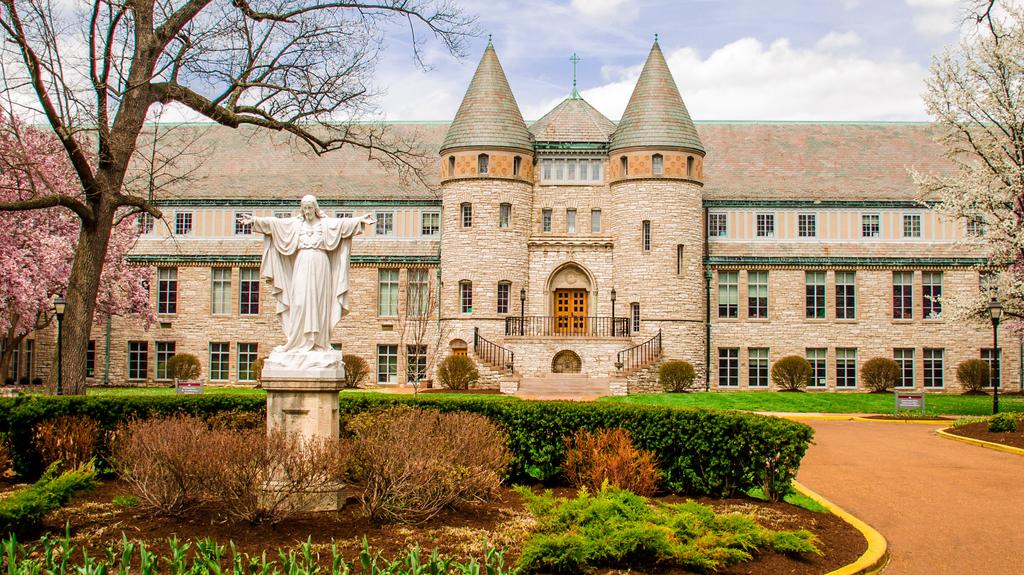 A lawsuit is accusing a Catholic school in Missouri of subjecting an 18-year-old student to relentless verbal ridicule after an African American classmate falsely accused her of racism.

Villa Duchesne, a K-12 private school in Frontenac, along with faculty members are listed as defendants in the lawsuit filed in St. Louis County court last week. The complaint relates to the alleged treatment of an unnamed student recognized in the lawsuit as Daughter Doe.

In the lawsuit, attorneys for the plaintiff’s family allege that the school engaged in an “overt and intentional racial discrimination” against white students and even encouraged and facilitated “race-based aggression against” Doe that was “promulgated by African American fellow students.”

Woman Sentenced to 15 Months in Jail for Threatening to Bomb Catholic School in D.C. for Planning to Publish Same-sex Wedding Announcements