As with an earlier state of emergency last April, which was expanded nationwide, the latest restrictions entail no punishments for violators. Residents will simply be asked to avoid nonessential outings, especially at night.

At a news conference Thursday, Suga pleaded with Japan’s young people to “protect the precious lives of all generations, including your parents, grandparents and friends.”

“I’d like to make sure to improve the situation after one month,” he added.

While Japan’s case numbers are low by Western standards, their rapid increase has alarmed Japan. Thursday’s tally of 6,100 cases set a record with Tokyo making up about half.

The push for the emergency came largely from the governors of Tokyo and surrounding prefectures and from medical experts. Before Christmas, nine medical groups declared their own state of emergency.

“The collapse of the health care system is a reality, all over Japan,” Toshio Nakagawa, head of the Japan Medical Association, one of the nine groups, told a media briefing on Wednesday. Sam Rainer on Pastors, Stop Competing and Start Supporting One Another 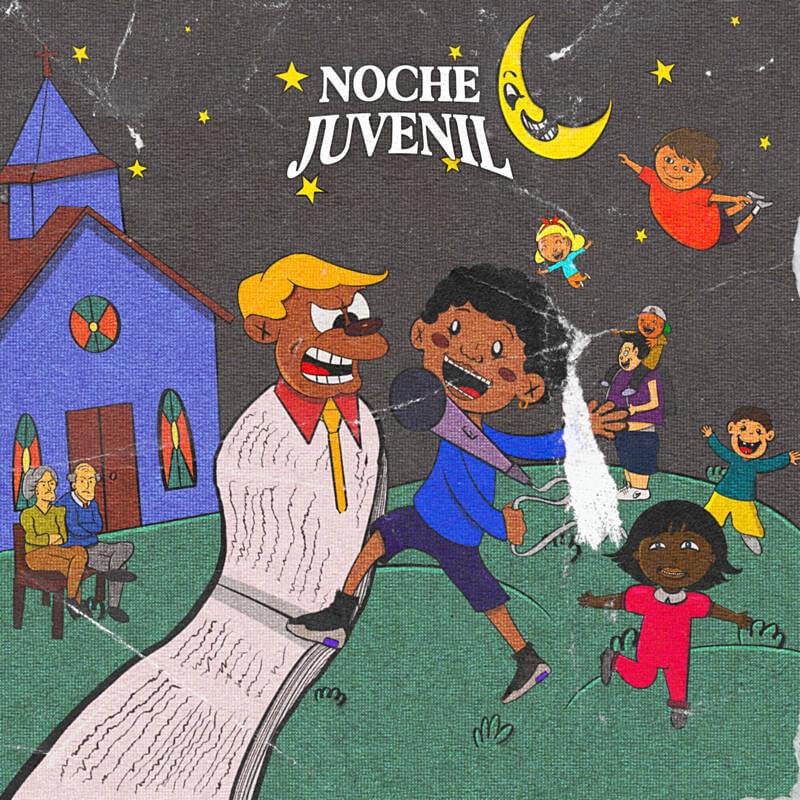