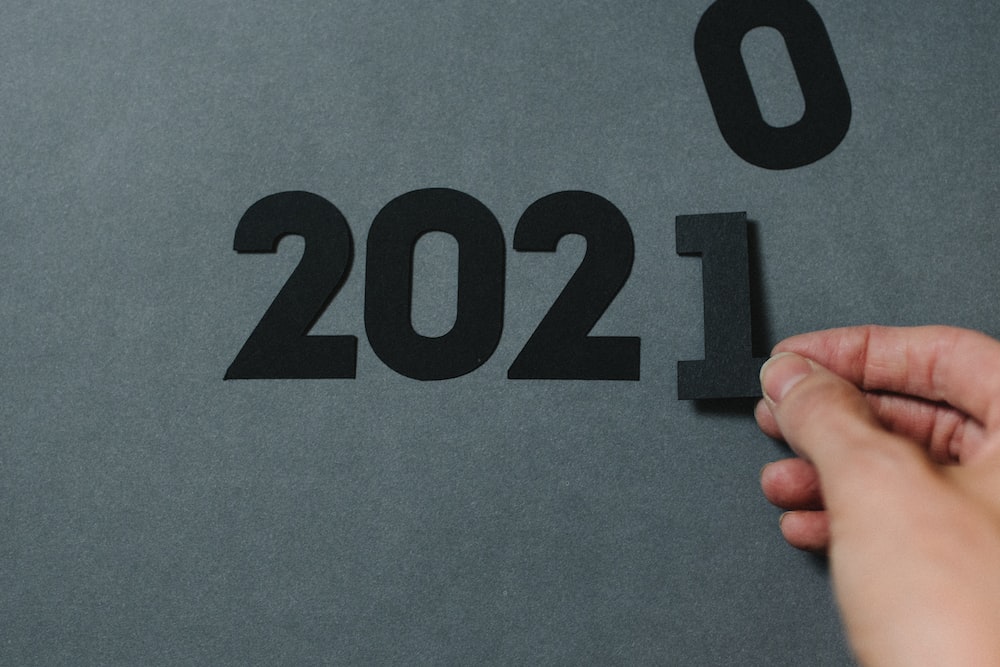 Some years ago, my wife, Cathe, and I were in New York City with some friends. The ladies decided to go shopping at Macy’s on a very rainy day. I offered to hail a cab so they wouldn’t get wet.

As I waited with the cab, a man jumped in front of me and started to step into it. “Sir, hold on,” I said. “This is my cab.” In response, the man gave me the one finger salute within three inches of my face. I nudged him aside and said, “It’s my cab!”  He moved away and we all got in. I was feeling really good about myself — I showed that guy! Then, it hit me: I was in New York City to preach. I thought: what if this guy shows up at the meeting and says: “hey, that’s the guy who shoved me when I was trying to steal his cab!”

Have you ever been disappointed in yourself? Well, we can take comfort in the fact that people in the Bible struggled with the same emotions you and I do.

Lately, I’ve been studying the life of Moses. He was a man who experienced anger too. 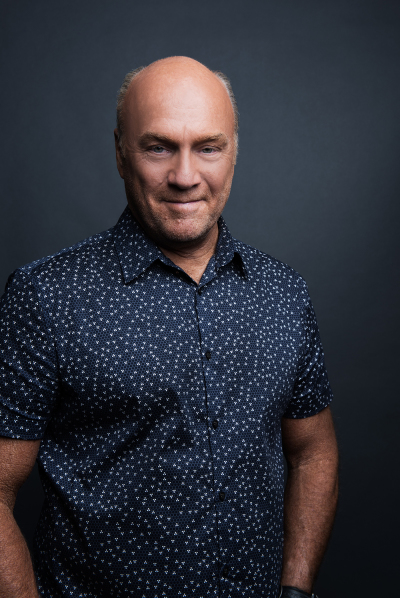 Greg Laurie is the pastor and founder of the Harvest churches in California and Hawaii and of Harvest Crusades. He is an evangelist, best-selling author and movie producer. His new book World Changers: How God Uses Ordinary People to Do Extraordinary Things (Baker Books), releases Sept. 1.

Deadly spitting zebra cobra which can blind its prey from 9 feet away is still on the loose in North Carolina after escaping from...