In Paul’s epistle to the Ephesians, he writes to believers living in the Roman capital of the province of Asia. As such it was an important center of commerce, education, and politics. And Ephesus was marked by its profoundly pagan culture, as the magnificent temple of Artemis (Diana), considered one of the Seven Wonders of the Ancient World, adorned the great city.

In his concluding exhortation, Paul urges the Ephesians (and us) to put on the full armor of God: 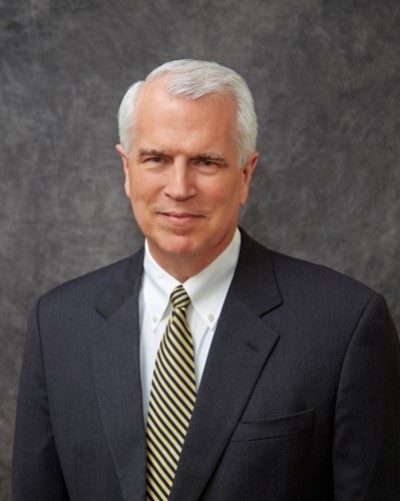 Oscar Amaechina on How Many Christians Are Ready to Die for Jesus?