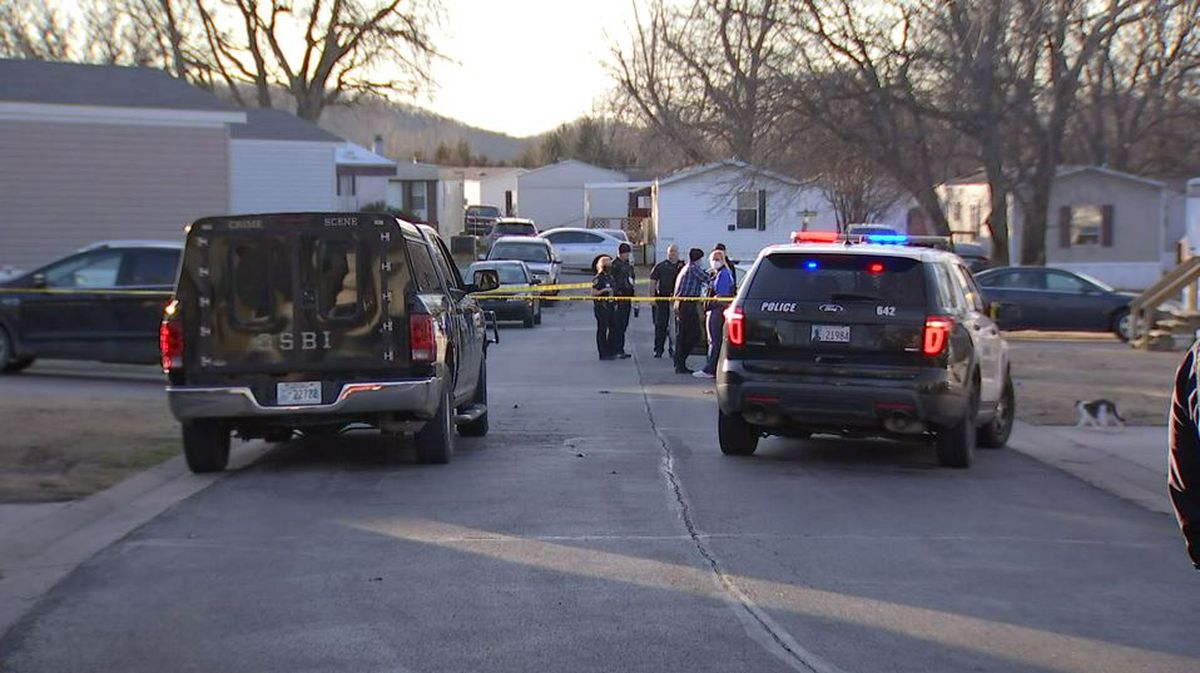 Four people – two adults and two children – were found dead Saturday at their home in the Tulsa suburb of Sand Springs in northeastern Oklahoma, according to police.

In a news release provided on Sunday, Sand Springs Police Capt. Todd Enzbrenner said officers were called shortly after 2:30 p.m. Saturday to a home in the 600 block of West Sunset Lane in reference to multiple injured victims. Officers found four people deceased, and no other suspects were located.

Following an initial crime scene investigation, officials said the victims have been identified as a 41-year-old woman, a 31-year-old man, a 4-year-old girl and a 2-year-old girl.

Detectives believe the incident to be a murder-suicide event, Enzbrenner said. He added that they are not releasing the names at this time to allow the family to notify all of their loved ones, according to the news release.

Richard Land on Mass Shootings in America: Serious Answers to a Serious Problem 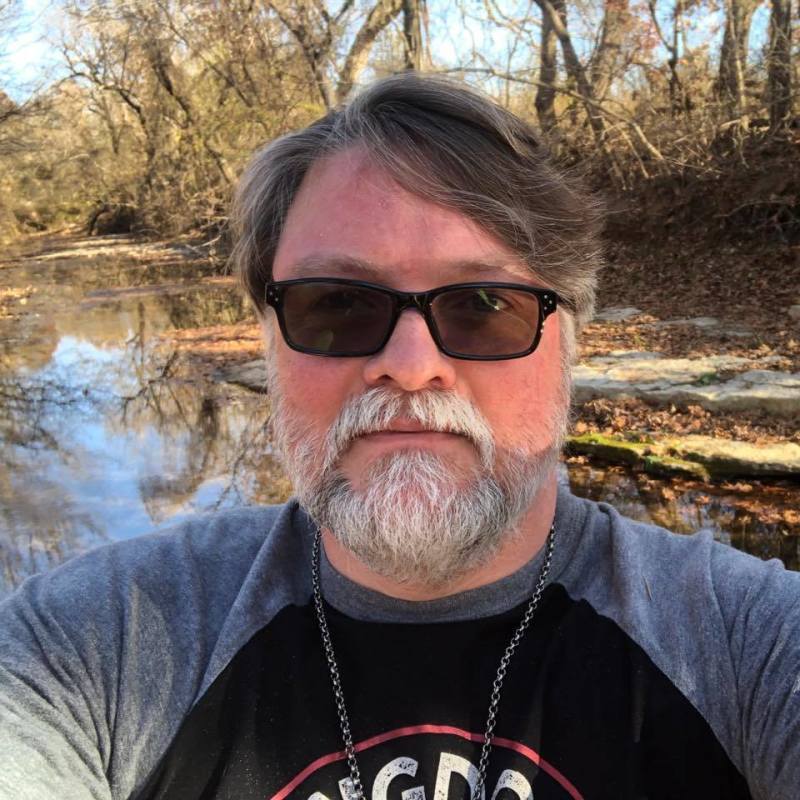 Oklahoma Pastor David Charles Evans Shot Dead Inside His Home Hours After Warning Church the Devil Seeks to Kill and Destroy Them for Being...