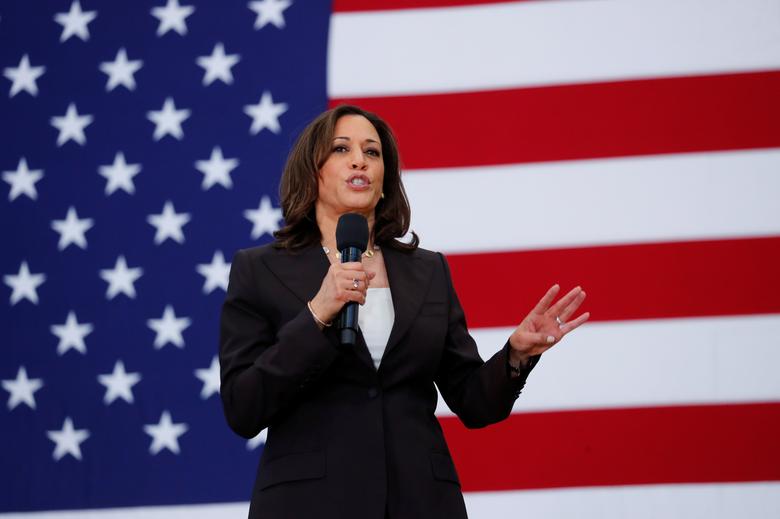 At noon, on Jan. 20, America will usher in a new administration.

Despite attempts by pro-Trump rioters (and the president himself) to overturn the electoral process, American democracy has prevailed.

The swearing-in of the president-elect and vice president-elect is one of many affirmations of our system. Every four years, the ceremony reminds all watching that it’s the voices of the cooperative electorate that count, not the actions of the few who might try to override them.

And this year, after the chaos dies down, Kamala Harris will make history as she raises her right hand to become the first woman to take the vice presidential oath of office. Her African American and Asian American roots are empowering groups whose voices (especially in political circles) are often overlooked.

Harris’ victory is not only a win for women — of all colors, nationalities and party affiliations — but, as political strategist Donna Brazile states below, it’s also a win for American democracy.