Following news of the trade, the Rams’ Super Bowl odds for the 2021 season moved from +1800 to +1500 at Caesars Sportsbook by William Hill.

It’s the first big move made by new Lions general manager Brad Holmes, who was hired earlier this month from the Rams, for whom he was the director of college scouting. That was Holmes’ role when the Rams traded up from the No. 15 selection to take Goff first overall in the 2016 NFL draft, making a splash in their return to L.A. after 21 seasons in St. Louis. The Rams will not make another first-round selection until at least 2024.

A source told ESPN the Lions had interest from seven or eight teams offering first-round picks as compensation for Stafford. Though the deal for Goff won’t necessarily preclude the Lions from taking a quarterback in this year’s draft, Goff told ESPN’s Jeff Darlington on Saturday night he spoke with Dan Campbell and that the new Lions coach made clear through his message Goff is in Detroit’s plans for the future.

When asked following Detroit’s final game of the 2020 season if he thought it was his final game with the Lions, Stafford said he did not want to get into hypothetical situations. Soon after the season concluded, Stafford went to Lions team president Rod Wood and mentioned a trade might be best for both sides.

Stafford is No. 4 all time in passing yards per game (273.4), behind Patrick Mahomes, Drew Brees and Andrew Luck. He also is second all time behind Luck in attempts per game (37.7) and is fourth in completions per game (23.6), behind Brees, Mahomes and Matt Ryan.

Stafford came into the league as the No. 1 overall pick in the 2009 draft out of Georgia and became Detroit’s starter immediately. Injuries, including a separated shoulder, hampered his first two seasons in the NFL, but he went on to start all but eight games for Detroit since the start of the 2011 season.

When he had to miss the final eight games of the 2019 season due to fractured bones in his back, it ended a streak of 136 straight starts — at the time the sixth-longest consecutive starts streak for a quarterback in NFL history.

Stafford has dealt with many ailments over the years, including injuries to his ribs, ankle and right thumb last season. He also played in 2018 with fractures in his back and a proximal interphalangeal joint dislocation of the middle finger of his throwing hand in 2016, among other things.

While the Lions never won the NFC North with Stafford as their quarterback, he kept them largely competitive over the past decade as the team’s first draft pick following Detroit’s 0-16 season in 2008. Stafford had eight seasons of 4,000 or more yards passing and a 5,038-yard season in 2011, when he also threw a career-high 41 touchdowns. Stafford has thrown at least 20 touchdowns in every full season of his career — and at least 10 interceptions, as well. 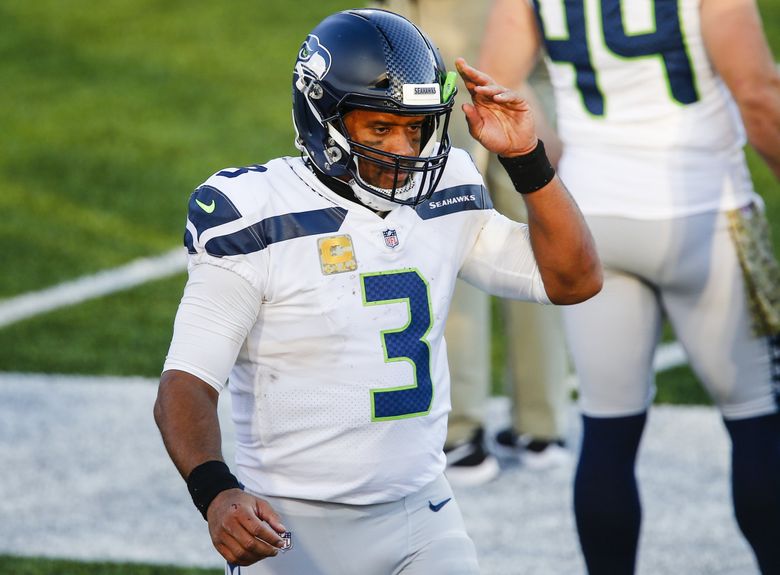