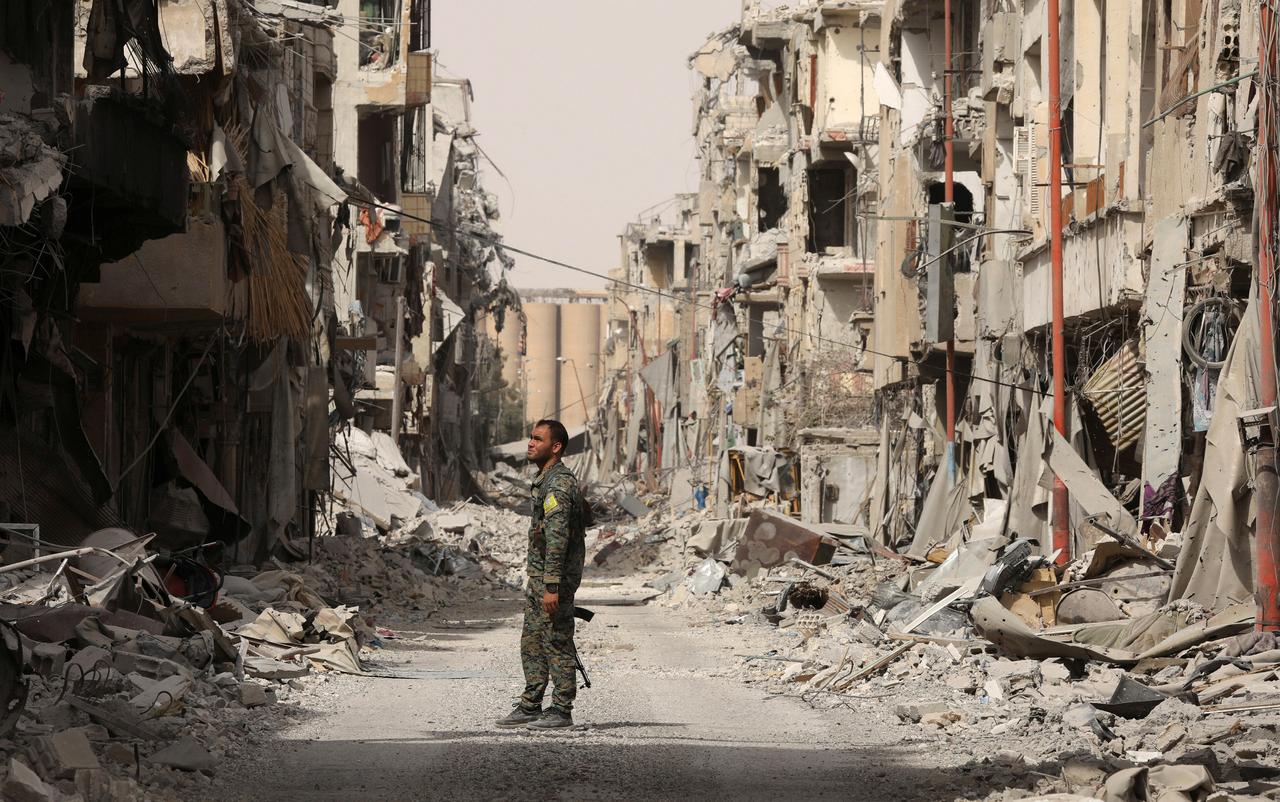 Prominent Christians and human rights activists have urged the Biden administration to end U.S. sanctions on Syria which they say have contributed to the starvation and poverty of its citizens.

In letters sent to both President Biden and U.K. Prime Minister Boris Johnson on Thursday, signatories urge the world leaders to “help Syrians to alleviate a humanitarian crisis, which causes profound suffering to the civilian population and threatens a new wave of instability in the Middle East.”