A United States Capitol Police officer died on Thursday night from injuries sustained “while physically engaging” with pro-Trump rioters who descended on the U.S. Capitol the day before, the fifth fatality linked to the chaos that engulfed the nation’s capital on Wednesday, according to the authorities.

The officer, Brian D. Sicknick, was only the fourth member of the force to be killed in the line of duty since its founding two centuries ago. After the bedlam of Wednesday’s siege and the recriminations that filled the airwaves the next day, a silence descended over the Capitol grounds late Thursday as hundreds of law enforcement officers from scores of agencies lined the streets to pay tribute to their fallen comrade.

But the loss of life also underscored the failure of law enforcement agencies to prevent the siege of the Capitol. And with leaders of both political parties calling for investigations, it appeared likely to lead to calls for profound changes to the Capitol Police.

The circumstances surrounding Mr. Sicknick’s death were not immediately clear, and the Capitol Police said only that he had “passed away due to injuries sustained while on duty.” At some point in the chaos — with the mob rampaging through the halls of Congress while lawmakers were forced to hide under their desks — he was struck with a fire extinguisher, according to two law enforcement officials.

“He returned to his division office and collapsed,” the Capitol Police said in the statement. “He was taken to a local hospital, where he succumbed to his injuries.”

Mr. Sicknick, who joined the force in 2008, died at about 9:30 p.m. on Thursday, the Capitol Police said in a statement. The Washington police department’s homicide branch is one of several law enforcement agencies involved in an investigation into his death and the overall circumstances of the violence at the Capitol.

The officer’s death brings the fatalities from Wednesday’s mayhem to five. One participant in the pro-Trump rampage, Ashli Babbitt, was fatally shot by a Capitol Police officer inside the building as she climbed through a broken window leading to the Speaker’s Lobby. Three other people died after experiencing what were believed to be medical emergencies in the area around the Capitol, the police said. 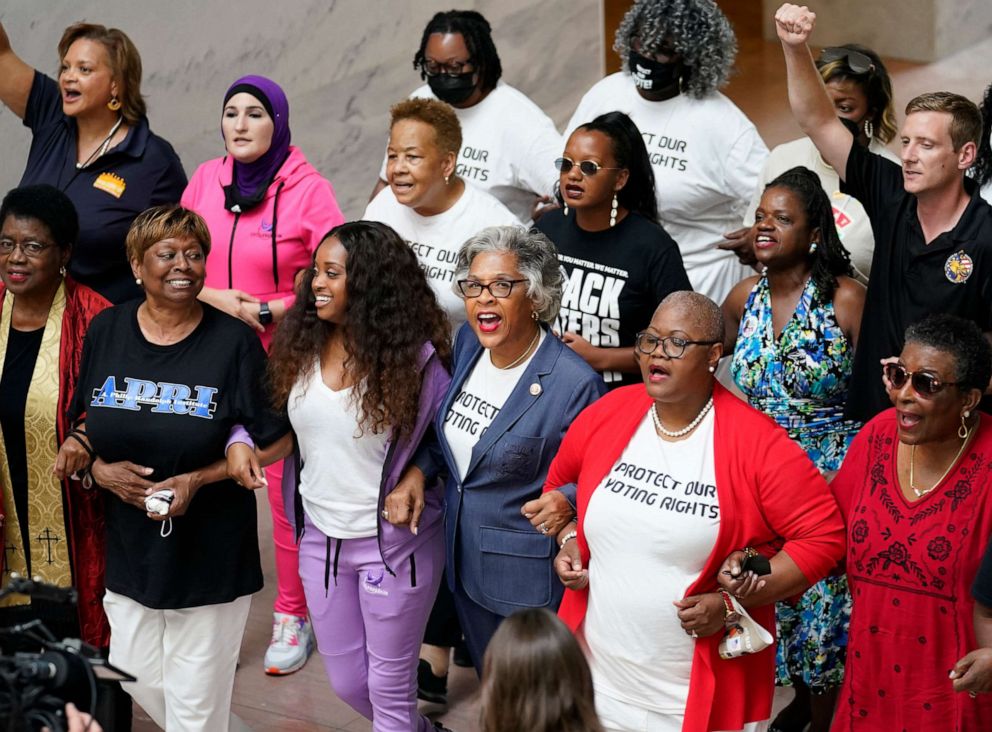 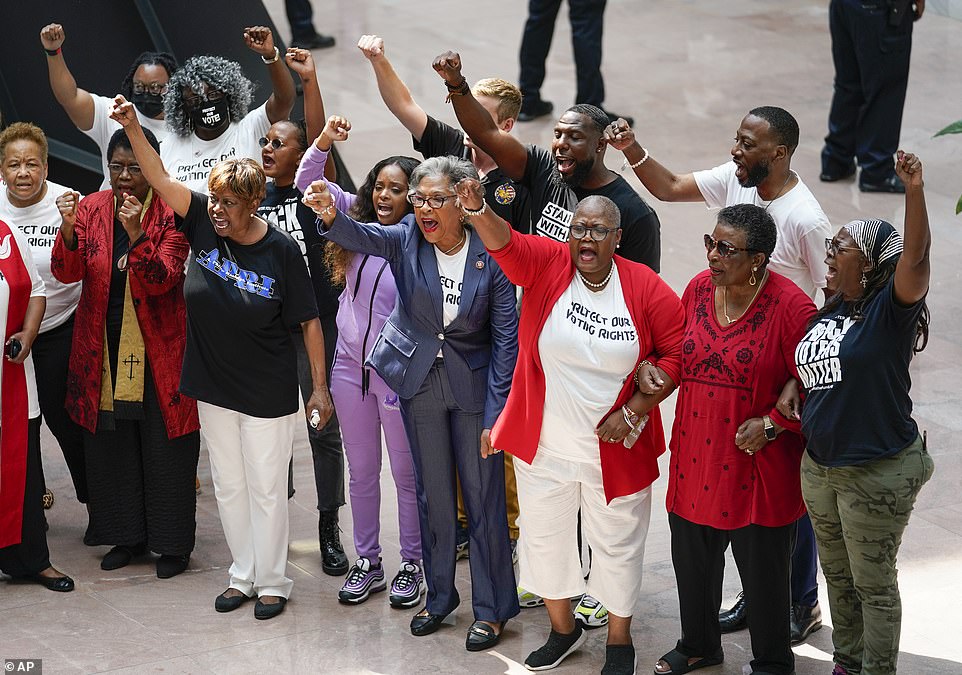 WATCH: Congressional Black Caucus Chairwoman Joyce Beatty is Arrested in Senate Office Building by Capitol Police During a Demonstration Demanding they Pass the For...