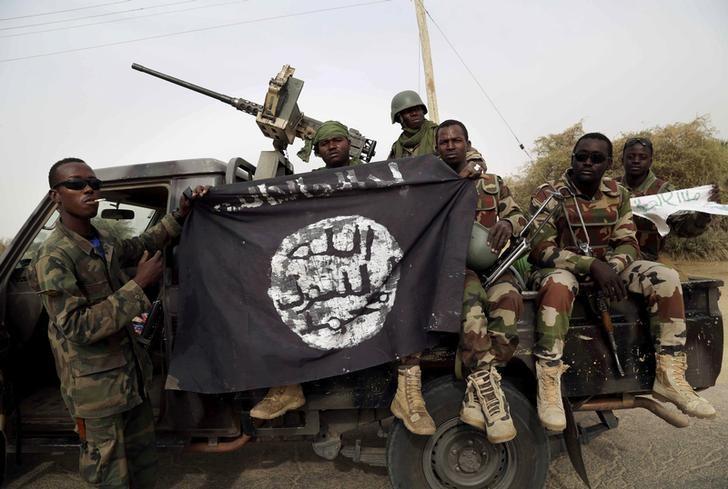 At least a dozen civilians, including eight children, were killed in a village in northern Cameroon on Friday when a female suicide bomber blew herself up in an armed attack blamed on Boko Haram.

Mahamat Chetima Abba, the traditional chief in the village of Mozogo, told the AFP news agency the attackers arrived in the middle of the night brandishing machetes.

The panicked villagers tried to run off into the nearby forest when, during a stampede, the suicide bomber detonated her device.

The account was confirmed by a member of the local defence committee, who said his group had tried to repel the attack.

Cameroon’s Far North Region is grappling with deadly incursions from neighbouring Nigeria, where an armed uprising launched by Boko Haram in 2009 has killed tens of thousands of people.

Midjiyawa Bakari, governor of the Far North Region, told Anadolu Agency that “12 farmers from Mozogo were killed in an attack by Boko Haram at about 1am [00:00 GMT]”.