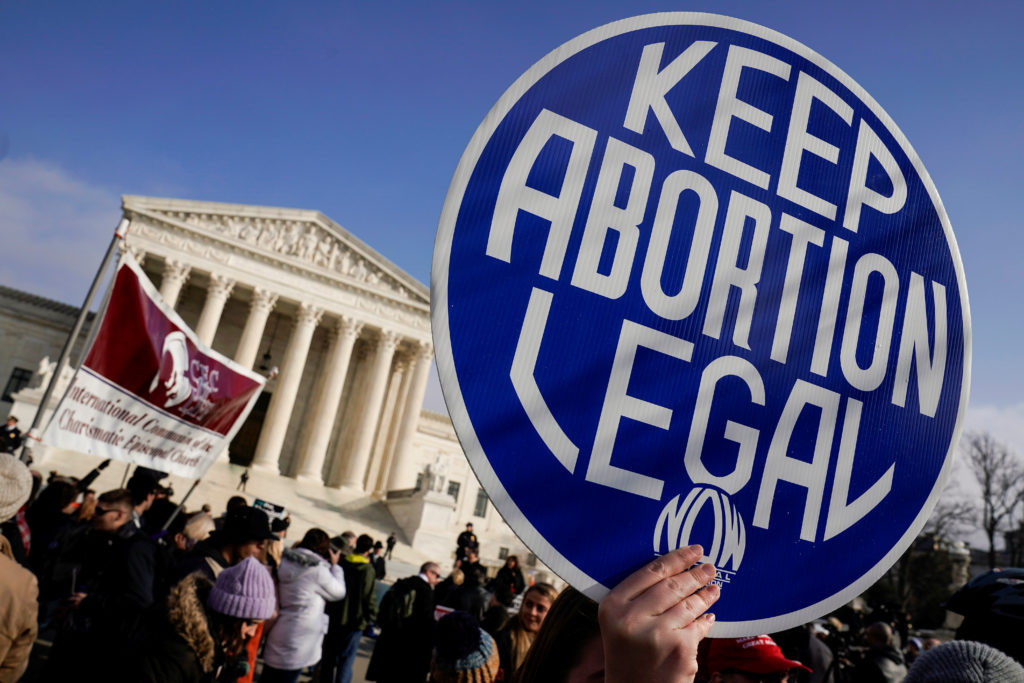 President Biden marked the 48th anniversary of the Supreme Court’s landmark ruling establishing the right to an abortion by reaffirming his support for enshrining abortion rights in federal law.

Biden ran on “codifying” Roe v. Wade, pushed by abortion rights advocates, as a response to the growing number of abortion restrictions passed by state legislatures in recent years and a federal judiciary that has been flooded with Trump nominees, including the Supreme Court.

“The Biden-Harris Administration is committed to codifying Roe v Wade and appointing judges that respect foundational precedents like Roe,” the White House said in a statement Friday.

“In the past four years, reproductive health, including the right to choose, has been under relentless and extreme attack.”

While the Trump administration was fairly limited in what it could do to restrict access to abortion, restrictions at the state legislature have proliferated in recent years.

Abortion is technically legal across the U.S., at varying points of pregnancy, but some states have so many restrictions on the procedure that it becomes a right in name only, advocates say.

“Nearly half a century later, abortion is a right in name only for millions of people across the country,” Planned Parenthood President Alexis McGill Johnson said in a statement Friday.