Baseball Hall of Famer Reggie Jackson believes it’s Curt Schilling’s racist comments that led to his latest Cooperstown snub and not the former pitcher’s support for President Trump or his conservative political beliefs, as many have suggested.

A three-time World Series champion and six-time All-Star, Schilling has ignited controversy in retirement by directing hateful comments towards transgender people, journalists, Muslims, and other groups.

Schilling fell 16 votes shy of selection for the Hall of Fame on Tuesday, when the Baseball Writers Association of America (BBWAA) declined to select anyone for enshrinement. Candidates have 10 years to garner at least 75 percent approval from BBWAA voters for selection, after which they can only be considered by former players and managers of the Eras Committee.

In response to his ninth rejection, Schilling demanded to be removed from the ballot in 2022 so that he can be solely considered by the Eras Committee.

On Wednesday, he blamed the Hall of Fame snub on liberal BBWAA members, telling sports radio host Clay Travis that ‘the hatred for President Trump and conservatives runs deep.’

‘You got 90 percent white, liberal college males standing in a clubhouse of players of every race, some don’t even have an 8th-grade education but are making $25 million a year,’ Schilling said. ‘[The writers], who graduated from Harvard, are bitter.’

Schilling’s insistence that his outspoken support for Trump has hurt him in the eyes of supposedly liberal BBWAA voters is contradicted by the 2019 induction Mariano Rivera.

The former New York Yankees closer worked in the Trump administration as the co-chair the President’s Council on Sports, Fitness, and Nutrition before becoming the first player to be unanimously selected to the Hall of Fame. Later, after his Hall of Fame selection, Trump honored Rivera with the Presidential Medal of Freedom.

‘I don’t care if Schilling is conservative or not conservative,’ Jackson told NJ.com. ‘That doesn’t have anything to do with the fact that he’s stepping out on the balcony and yelling out something to defame Jews or Muslims or any other ethnicity or gender. Curt, get away from here with that.’

Schilling has compared Muslims to Nazis and shared anti-transgender memes on social media. He has drew the ire of Jewish groups after questioning their support for Democratic political candidates.

When asked if he has a message for Schilling, Jackson, a five-time World Series champion with the Athletics and Yankees, said he would focus on the consequences of the former pitcher’s statements.

‘I would say to Curt, “Look at what you did. You took yourself out of the Hall of Fame because of what you say and how to express yourself and how you think,”‘ Jackson said. ‘Freedom of speech is great, but we can’t have a country with white supremacy, Nazis, Black Panthers, racist stuff and anti-Semitics. We can’t have people wearing swastikas because it’s a freedom of expression.’

Most recently, Schilling caused controversy by voicing his support for the rioters who stormed the US Capitol on January 6 in a doomed effort to overturn Trump’s electoral defeat.

‘You cowards sat on your hands, did nothing while liberal trash looted rioted and burned for air Jordan’s (sic) and big screens, sit back …. and watch folks start a confrontation for s*** that matters like rights, democracy and the end of govt corruption,’ Schilling tweeted, apparently directing his anger at Democratic politicians.

That tweet was sent following the closing of Hall of Fame voting.

Following Tuesday’s HOF announcement, Schilling wrote on Facebook that he would like the veterans committee (now known as the Eras Committee) to review his Hall case going forward. That panel – comprised of former players, managers and others in the game, along with some writers – is tasked with evaluating players who don’t get election via the BBWAA vote.

Schilling also demanded to be removed from the BBWAA ballot next year – a request that Jackson said makes him ‘look stupid.’

On Facebook this week, Schilling denied accusations of racism while appearing to reference the candidacies of Barry Bonds and Roger Clemens, both of whom were also rejected for the ninth time on Tuesday.

To be clear, character is a consideration for voters. According to the Baseball Writers Association of American, ‘voting shall be based upon the player’s record, playing ability, integrity, sportsmanship, character and contributions to the team(s) on which the player played.’ 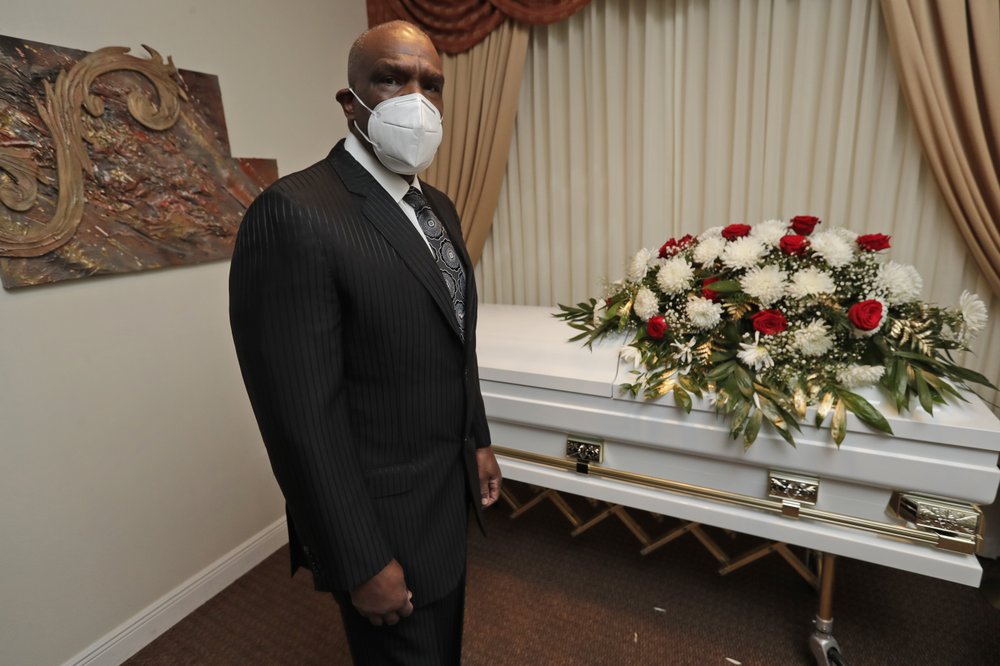