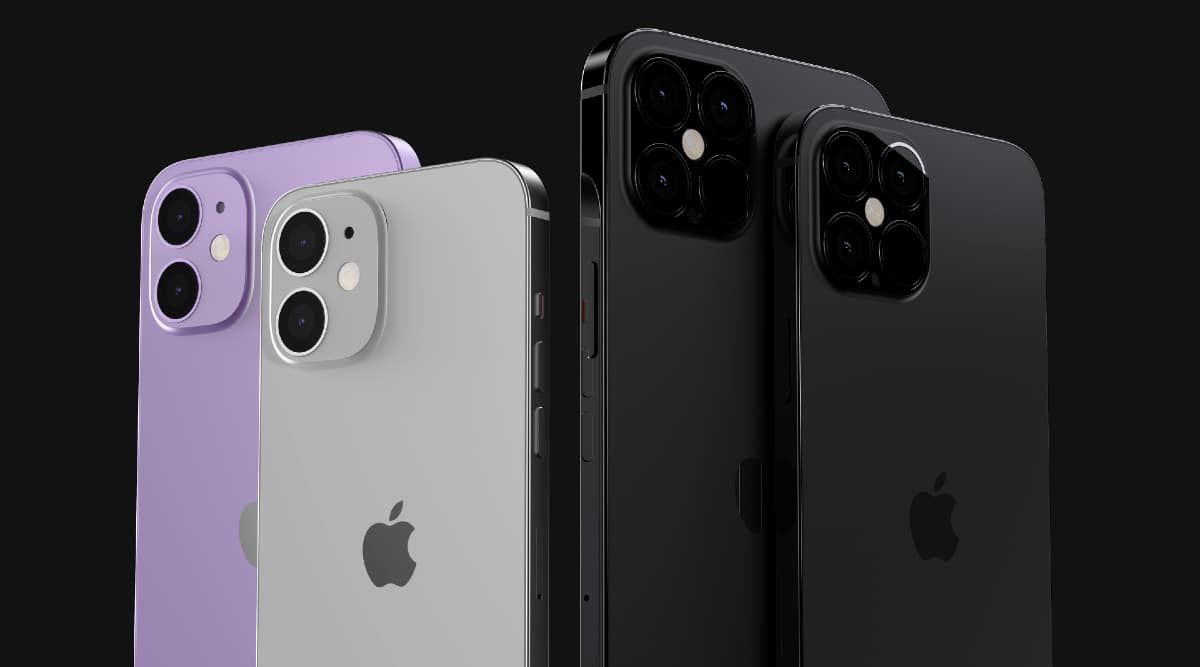 Apple’s flagship smartphone, the iPhone 12, can interfere with pacemakers and other medical devices, the company has quietly confirmed.

The firm’s latest devices feature a technology called MagSafe, which uses in-built magnets to firmly attach accessories like wireless chargers and wallets to the back of the phones.

Apple has admitted that these magnets and electromagnetic fields might interfere with medical devices and should be kept at least six inches away.

The tech giant’s all-important update may be in response to a recent research paper that highlights the iPhone 12’s ability to ‘potentially inhibit lifesaving therapy in a patient’ with an implanted medical device.

This makes the iPhone 12 particularly dangerous if kept in the breast pocket of someone fitted with a pacemaker.

‘Medical devices such as implanted pacemakers and defibrillators might contain sensors that respond to magnets and radios when in close contact,’ Apple says in an update to its support notice, first noticed by MacRumors.

‘To avoid any potential interactions with these devices, keep your iPhone and MagSafe accessories a safe distance away from your device.’

Apple defines a ‘safe distance’ as more than six inches (15 cm) apart or more than 12 inches (30 cm) apart if the phone is in the process of being wirelessly charged.

MailOnline has contacted Apple regarding whether this means previous iPhone models have just the same ability to interfere with medical devices as the iPhone 12.

Medical device manufacturers often provide recommendations on the safe use of their devices around wireless or magnetic products to prevent possible interference, according to Apple.

For this reason, the firm advises users to consult with their physician and device manufacturer for specific guidelines.