African Children’s Choir founder Ray Barnett, who currently lives in Vancouver in Canada, had one of the quietest years of his life in 2020 due to worldwide travel restrictions as a result of the Covid-19 pandemic.

A typical year for Ray now aged 83 and affectionately known by many as ‘Daddy Ray’, would usually involve him travelling across the globe coordinating aid efforts in war zones or negotiating the release of hostages and imprisoned Christians.

Or he would spend much of his time with the African Children’s Choir taking them to concerts in places like the White House and rubbing shoulders with an array of stars they have performed with like Paul McCartney, Mariah Carey or even working on a Christmas album with Annie Lennox.

I’ve known Ray since I was a child when he worked with my father Dan Wooding on a book called Uganda Holocaust.

So it was very special to catch up with him recently to find out how he was first inspired to launch the choir 36 years ago:

“I was walking in a park in Vancouver with two of my friends who were working with me at the time. It was a time of great famine in Africa and all we could see were these emaciated children. I was discussing that this is how the world saw African children with no hope. I told them we needed to do something to bring about change in how the western world sees the African child by establishing a choir.

“They thought that was absolutely impossible at the time. How would we get passports and visas for a start, but we prayed through it and through a series of miracles we got everything we needed and the first choir came on a tour of Canada. They’ve been touring the world ever since all those years since bringing hope and healing to countless lives.”

Every time someone tells Ray something is impossible his response is always ‘Don’t tell me it can’t be done,’ which is the title of his recently published biography.

The book tells the heart-breaking story of how as a young boy he struggled to find his way through immense poverty, family secrecy, learning difficulties and war-time suffering that gripped his life in Northern Ireland. 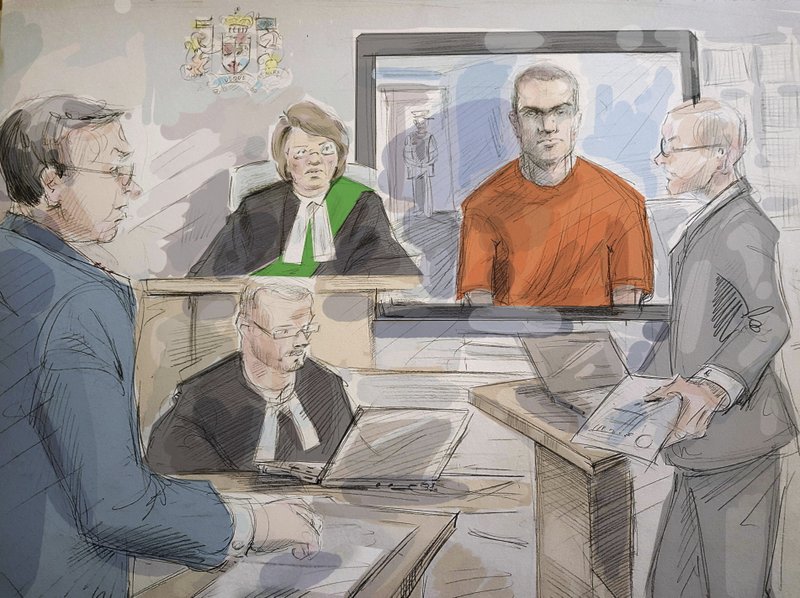