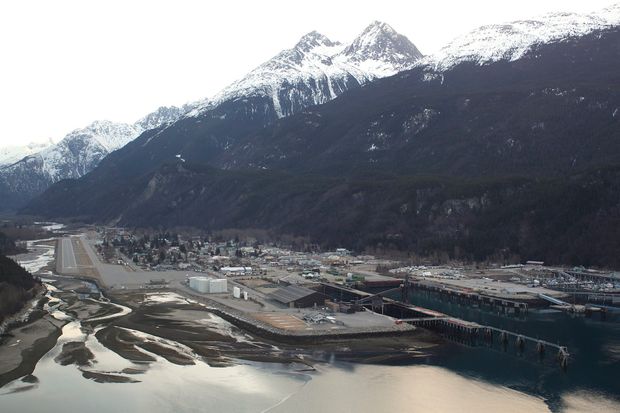 A year ago, health authorities announced the first confirmed U.S. Covid-19 case in Snohomish County, Wash., near Seattle. Less than 11 months later, the virus reached an isolated Hawaiian enclave established more than a century ago for patients with leprosy, now called Hansen’s disease.

It appears to be the last county in the U.S. to record a coronavirus case, according to a Wall Street Journal review of state records and data collected by Johns Hopkins University.

Since the first reported case, Covid-19 has raced around the U.S., infecting at least 24 million Americans and killing more than 400,000. The virus spread from big cities to thinly populated rural counties before finally reaching even the most remote areas that worked diligently to keep the virus at bay.