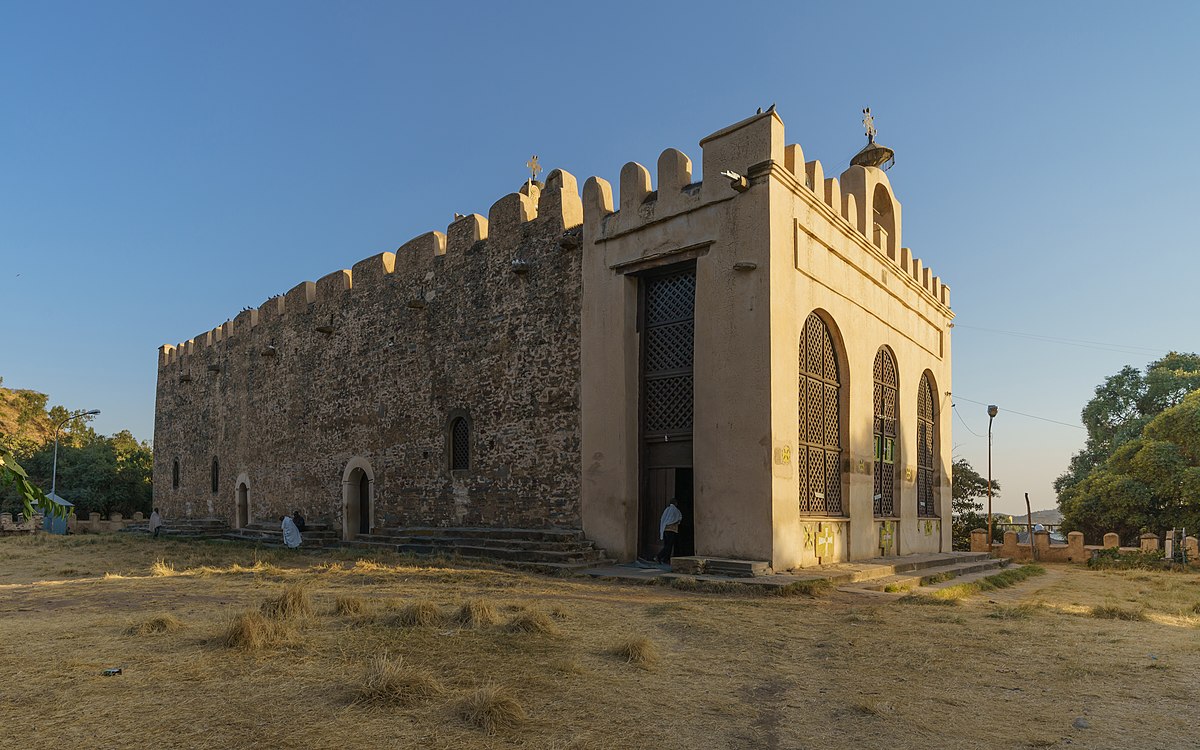 Numerous media outlets are reporting the massacre of 750 people at the Maryam Tsiyon Church in Aksum, Ethiopia.

The church, which claims they have the Ark of the Covenant in their possession, was reportedly attacked by Ethiopian government troops and Amhara militia, according to several eyewitnesses. The Belgium-based NGO Europe External Programme with Africa revealed the attack against the Church of Our Lady Mary of Zion.

Aksum is located in the Tigray region of the country and has seen heavy fighting since Nov. 4 when the region’s ruling political party known as the Tigray People’s Liberation Front (TPLF), captured the army base in the regional capital Mekelle.

That uprising was supposedly stopped after Ethiopia Prime Minister Abiy Ahmed ordered a military operation.  On Nov. 28, Ahmed announced military operations had ceased and federal troops controlled Mekelle, according to Reuters. But the TPLF continues fighting a guerilla war.

The UK-based Church Times reports accounts of the massacre have come from witnesses who fled Aksum and walked more than 124 miles to Mekelle.

At least 1,000 people were reportedly hiding in the church when the attack began. Hundreds were brought out and shot on the square in front of the church, according to Christianheadlines.com.  Local residents said they believed the church was attacked in order to remove the Ark and take it to Addis Ababa.

Godiva to Close All U.S. Stores by End of March