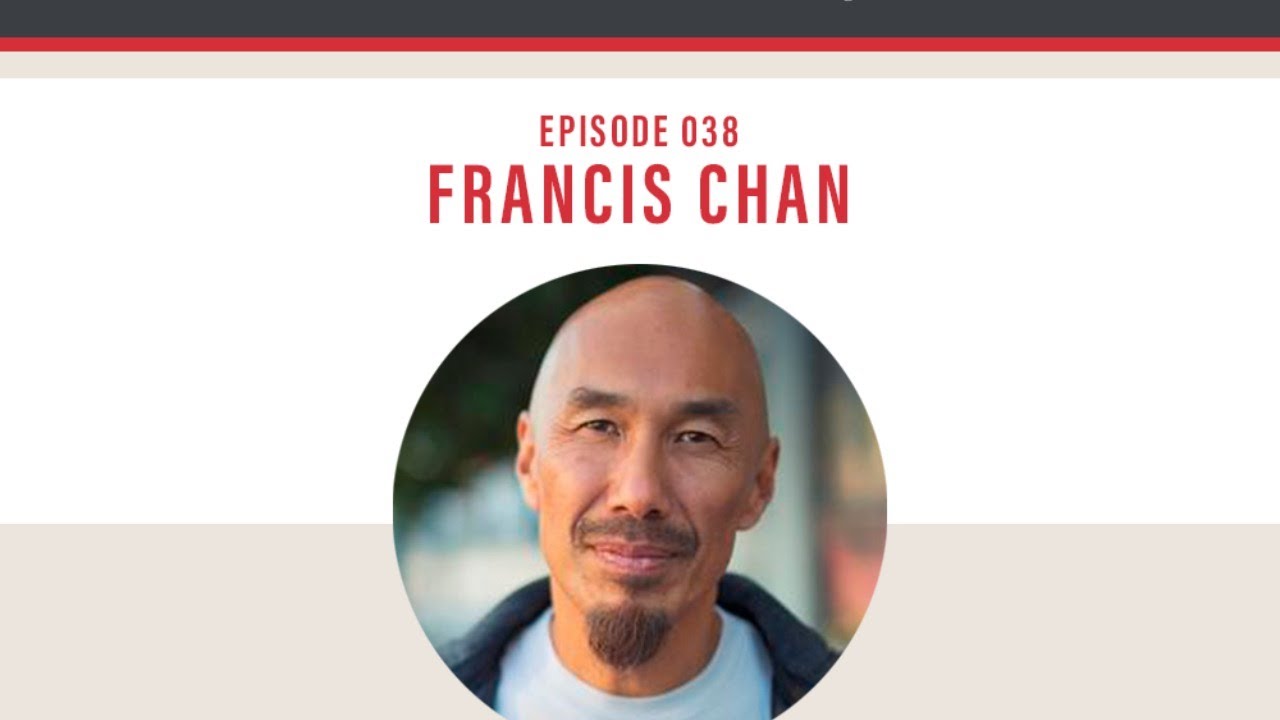 Since March, Barna has been tracking the well-being of pastors and their people as well as Americans’ perceptions of church. Over the past nine months, data show that pastors’ mental and emotional well-being has suffered greatly as they worked to guide their people through the pandemic and an election year fraught with tension.

Researchers also discovered that Christians’ relationships with churches are changing, with church attendance at a low even with digital worship services available to them.

In recent ChurchPulse Weekly episodes, host Carey Nieuwhof talks to Pastor Francis Chan about how church leaders can respond to the collapse in attendance and mental health, as well as discover a path to recovering their calling.

Attendance Is Falling, But It’s Not a Death Knell

Recent Barna research shows that the pandemic has dealt a serious blow to church attendance, even as new online and hybrid options spring up. Among practicing Christians, weekly church attendance dropped by 28 percentage points from 2019 to 2020, and roughly 1 in 5 churched adults (22%) has abandoned attending church all together.

While Chan acknowledges that these numbers may be discouraging, he urges pastors to prioritize authentic faith over attendance metrics—because that’s what Jesus did.

“Christ has always just been interested in the true followers, the ones whose faith is going to survive anything because their faith really is born of the Holy Spirit,” Chan says.

Chan suggests that this time of “pruning” may lead to more fruitful faith in the long run: “It’s like pruning off those branches that really don’t bear any fruit anyways, that are sucking all the life out of the vine.”

Empty seats may be hard to see, but they may be part of God’s work.

Avoiding the pull of numbers may prove difficult. Recalling previous ministry days, Chan says, “We do get caught up in numbers. I hated empty chairs.”

But he suggests this outlook may have too much in common with the growth mindset of secular businesses. Instead of centering outward success, churches should prioritize the virtue of humility.

It may seem counterintuitive, but Chan advises leaders, “Don’t just go after gifted people to be leaders.” The gifts which are rewarded in a secular context may not actually serve the church as well as the humility which is “that mindset of Christ … considering others more important than yourself.”

For Chan, creating humble, Christ-centered leaders is a crucial accomplishment—no matter how full the pews are.

In a Polarized World, Focus on Love

As America grows increasingly divided, churches are not being spared from the nation’s polarization. Nieuwhof points out that “everyone suddenly is debating things. I can see how those divisions would move to the board level, to the team level, to the staff level.”

And, in fact, Barna’s research shows that pastors are feeling this division, with only 54% saying they “frequently” feel well supported by those close to them.

With so many decisions under scrutiny, says Chan, pastors may feel increasingly fearful of being attacked. But he advises that pastors respond to criticism with Jesus’ guidance to love enemies. As difficult as it can be to feel mistreated by church members, “Christ is sufficient. Don’t believe any of those lies; don’t get angry; don’t get cynical. You have to somehow bless in return.”

Ultimately, every member of the church has Christ living within them, says Chan. Knowing that, “I want to be so careful no matter what they say about me, what they do to me. I want to treat them with that type of honor.”

Be Intentional About Mental Health

Historically, 14% of pastors would have rated their mental and emotional well-being as average to poor. However, that number has risen drastically this year, with over half of pastors (51%) affirming this. As congregations, too, go through crisis, how can pastors address their own health while still caring for their people?

Chan counsels leaders that intentionally caring for their own mental health can equip them to shepherd their congregations better. He recommends taking regular electronic fasts to focus on resting in God’s peace—even if this takes away 24/7 availability.

Referencing Andy Stanley, he reminds leaders that overscheduling may actually prevent them from leading effectively. “If I try to get to too many people, I’ll stop being the person you even want to talk to.”

Pastors have the opportunity to model mental health to their congregants.

No matter the challenges the future may bring, Chan prays that the crisis will make leaders more Christlike: “May we consider it joy, these trials we’re facing, Lord, knowing … we’re becoming more like Christ.”