Tyler Perry has donated $100,000 to the legal defense fund of Kenneth Walker, Variety has confirmed.

Walker’s girlfriend, Breonna Taylor, was fatally shot by plainclothes police officers in her Louisville, Ky. apartment on March 13. Walker was in the apartment at the time of the incident, and fired a warning shot at the officers, believing them to be intruders. Though the officers contend that they announced themselves before entry, Walker has said that they did not and that the shot was an act of self-defense.

There has since been a legal dispute between Walker and the officers, who claim that officer Jonathan Mattingly was shot in the leg by Walker’s warning shot. Reports have come back inconclusive on the matter, with no concrete evidence that the bullet that struck Mattingly was or was not from Walker’s gun. However, Mattingly is suing Walker for assault and emotional distress. 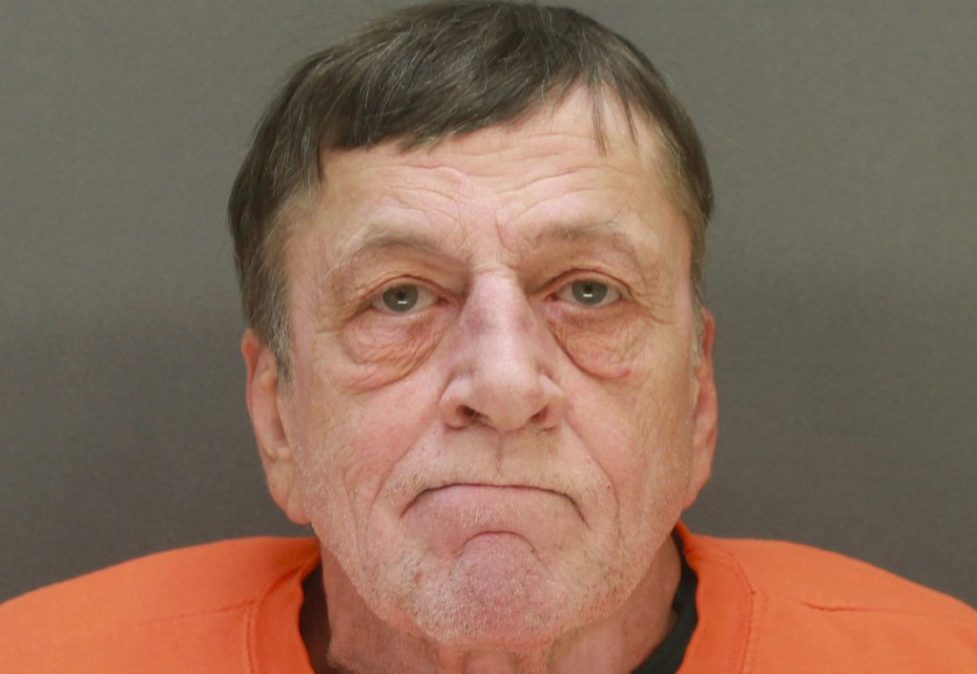 Robinhood Sued by Family of 20-Year-Old Trader Who Killed Himself After Believing He Was $730,000 in Debt