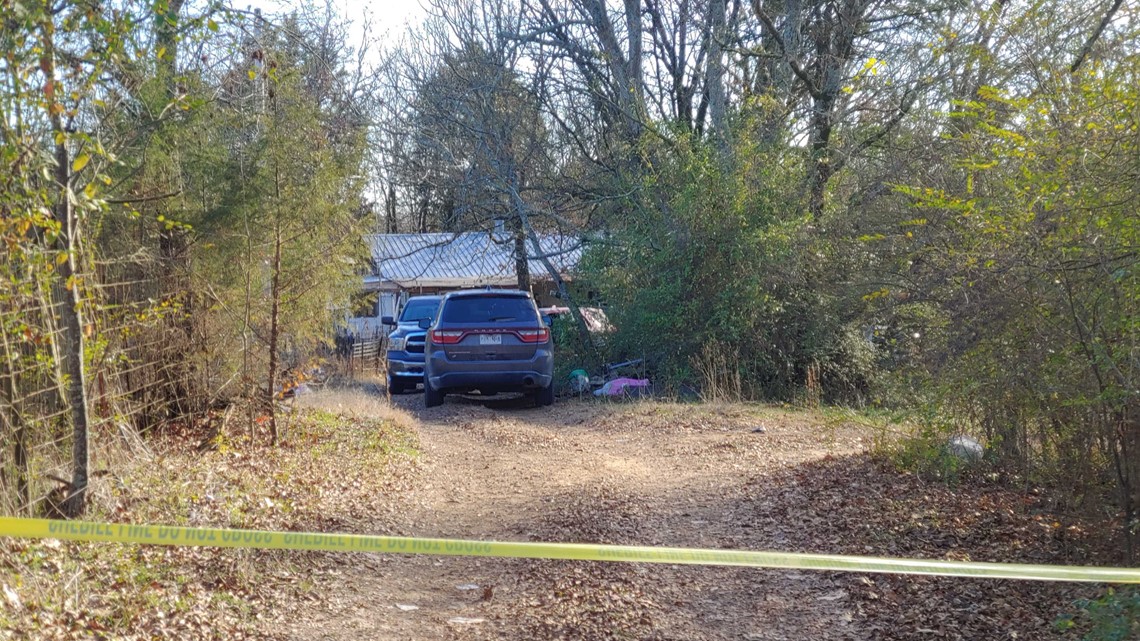 Two women and three girls have been found dead in a home in northwest Arkansas in what authorities said are being investigated as suspected homicides.

Deputies responded to a call around 5 p.m. Friday and found the five people dead in a home in Atkins, a city about 65 miles (105 kilometers) northwest of Little Rock, Pope County Sheriff Shane Jones said in a statement. The dead were between 8 and 50 years old and are all believed to have been related, he said.

Jones said during a short news conference Saturday that authorities did not immediately have a suspect and that at least some of the people were shot. He did not provide further details.

“At this time, we believe this to be an isolated incident, and do not feel that there is any continued danger to the local public,” he said. “We do believe that this is domestic related, possibly.”

Deputies are investigating the deaths with the help of the Arkansas State Police. A spokesman for the sheriff’s office did not immediately respond to questions.