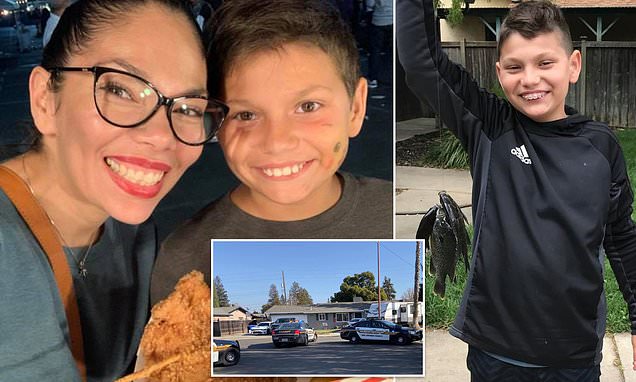 On Wednesday sixth grader Adan Llanos, 11, died after he shot himself during his online Zoom class, with the microphone and camera off in San Joaquin County, California, police say. He was a student at Woodbridge Elementary School participating in online learning when he turned a gun on himself. His sister, who was online learning in another room, found him and ran to get a neighbor for help and told her teacher. The San Joaquin County Sheriff’s Office responded to the scene shortly after 11am after receiving several calls reporting that a person had been shot. He died from his injuries sustained from the self-inflicted gunshot wound. It’s not clear where he got the gun and officials are investigating the incident.

5 Things to know before moving to California