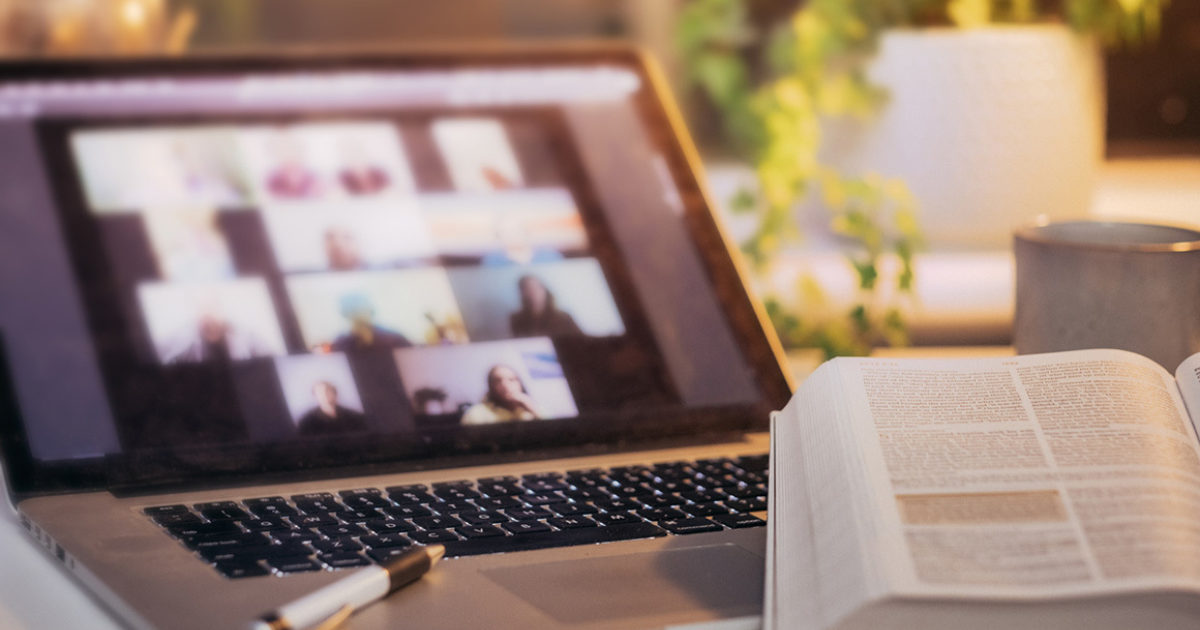 I remember clearly that first conversation with a pastor whose church started offering streaming worship services for the first time. The quarantine had just begun. With a bit of trepidation, he decided to lead his church into the digital world.

The pastor was amazed. “Our attendance went from 140 to 650!” he exclaimed in his email. Of course, he was referring to the shift in attendance from in-person to digital. He was wondering if a strategy of “digital first” or even “digital only” would be his church’s future.

Six months later, he wrote me another email. His excitement was obviously missing this time. “Help me to understand what happened,” he wrote. “We had 650 viewing our first online service. Now we typically have 10 to 15. What are we doing wrong?”

His situation was not an anomaly. We’ve heard from hundreds of church leaders. Most of them have similar stories. The burst of online attendance is waning, usually significantly. Our team at Church Answers has been researching this phenomenon. Though our work is far from complete, we see at least seven key reasons most churches are experiencing a dramatic decline in online viewing of worship services.