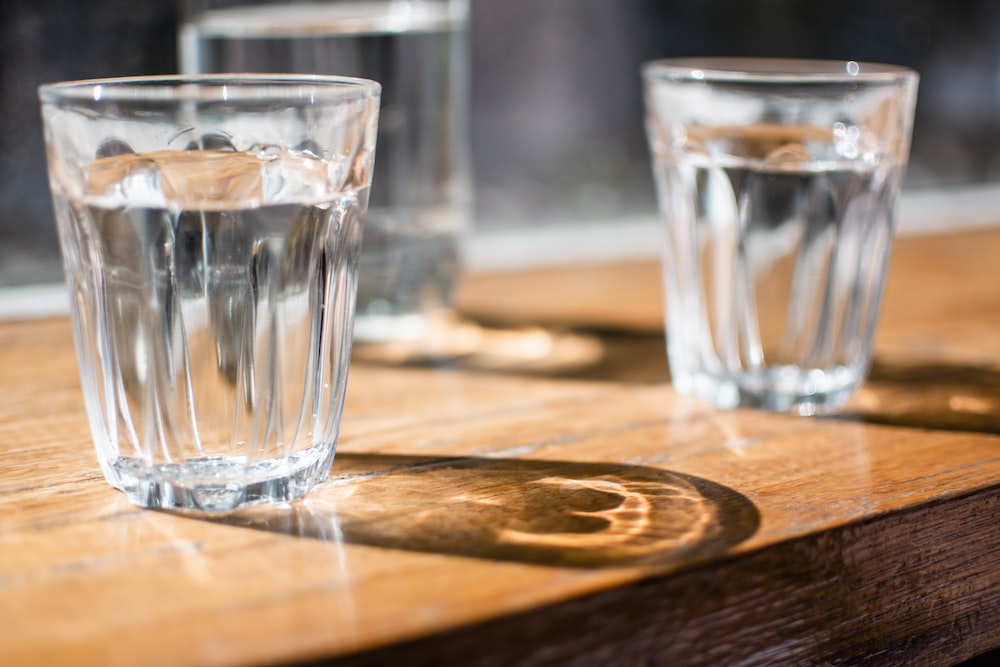 What’s the key to happiness? Most people would probably answer that question with responses like love or family. Interestingly, a new survey of 2,000 Americans finds the true answer may be staying hydrated. The poll finds those who maintain proper hydration tend to be happier, more successful, and more energetic.

Respondents who drink at least six glasses of water daily (41%) are most likely to agree with the statement, “I’m very happy.” Conversely, only 12 percent of those drinking less than one glass of water per day say the same.

Commissioned by Bosch home appliances, the survey also reports 40 percent of Americans drinking more than six glasses of water consider themselves an optimistic person. Only 10 percent of those drinking less than one cup share the same sentiment.

Hydration also seems to have a big impact on rest and refreshment. People who drink lots of water (6+ cups) only wake up feeling tired 2.59 times per week. Those who drink minimal water wake up feeling exhausted 3.14 times a week. Well hydrated people are also more likely to be successful and least likely to show up late for work.

The study also suggests that ice is a big part of this aquatic equation as well. Pretty much everyone prefers a nice cold glass of water over room temperature, so it makes a certain degree of sense that 56 percent of respondents won’t drink water unless it’s cold. Similarly, 53 percent say they’ll always end up drinking less water in general if they don’t have any ice handy.

Leonard ‘Hub’ Hubbard, Longtime Bassist for The Roots, Dies at 62 Amid Cancer Battle

‘CBS Evening News’ Anchor Norah O’Donnell Says ‘Exercise is Just as Important as the Six Newspapers I Read Every Morning to Get Informed’ —...