Spanish lawmakers on Thursday voted in favor of a law decriminalizing euthanasia and physician-assisted suicide, making it likely that Spain will join a handful of other countries where terminally ill patients can legally obtain help to end their lives.

Spain’s draft law was presented in February by the incoming Socialist-led government of Prime Minister Pedro Sánchez, which argued for the removal of an article in Spain’s criminal code that bans anyone from assisting in the death of a person suffering from a terminal illness.

On Thursday, 198 lawmakers of the lower house of Parliament voted in favor of the euthanasia law, while 138 voted against and two abstained. The Senate will next consider the law, and it seems likely to pass there too.

If the law passes the remaining parliamentary hurdle, it could come into force as early as next spring.

The law is designed to allow the patient to decide between euthanasia, performed by a health care professional, or assisted suicide, which could take place at home by taking a fatal dose of prescribed medication.

Belgium, Canada, Colombia, Luxembourg, the Netherlands and Switzerland have already approved some form of legislation covering assisted dying. In the United States, several states including California, Colorado and Oregon allow patients to obtain lethal prescriptions if terminally ill. A year ago, Western Australia became the second state of Australia to pass a law for assisted dying.

Aid in dying remains hotly debated in several countries and has been at the heart of several major court cases. Earlier this year, a German court overturned a ban on assisted suicide. In Portugal, lawmakers took a first step in February toward allowing euthanasia, but the legislative change could still be vetoed by the country’s president. 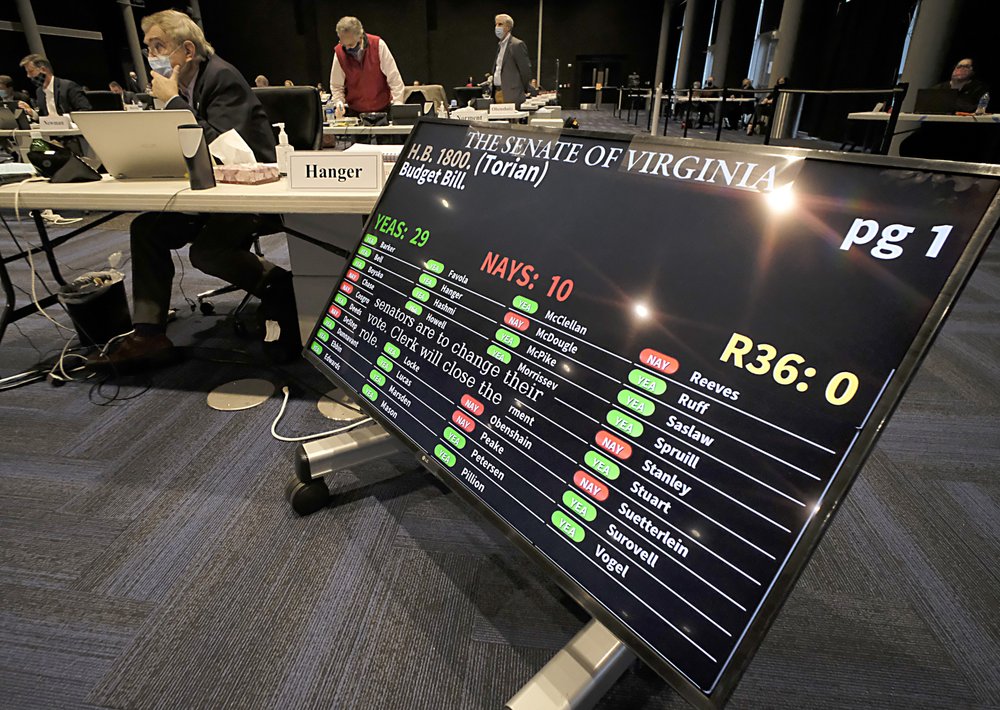 Virginia lawmakers work into the night, putting the final touches on bills and hashing out last-minute compromises to finish the year