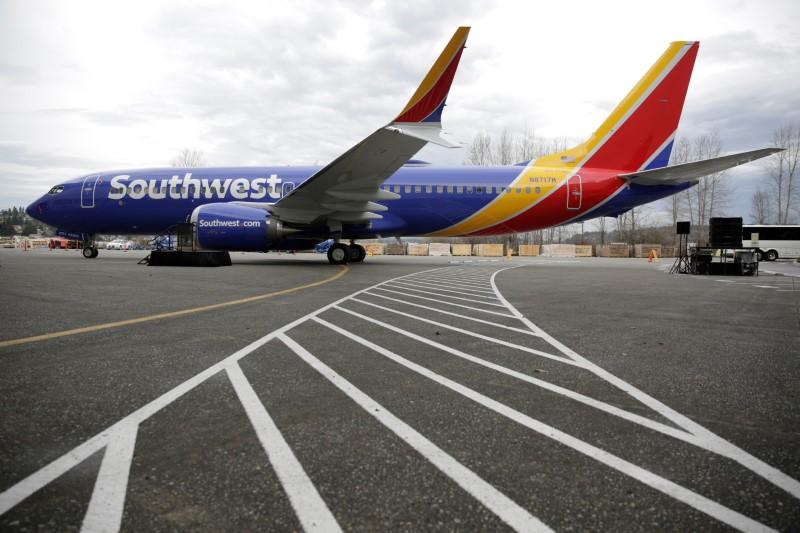 Southwest Airlines’ streak of no layoffs, a longtime bragging point for company executives, may come to an end in early 2021.

The nation’s largest airline on Thursday sent warnings to nearly 7,000 workers about potential layoffs. Companies are required to send notices about looming large job cuts by the federal Worker Adjustment and Retraining Notification Act (WARN). Other airlines, most notably American and United, have already issued notices and laid off tens of thousands of workers.

Southwest has been in negotiations about pay cuts and other cost savings with its unions since October to offset what it has said are more than $1 billion in “overstaffing costs” due to the depressed travel demand from the pandemic.

“Our absolute goal is to preserve every job at Southwest Airlines; however, due to a lack of meaningful progress in negotiations, we had to proceed with issuing notifications to additional employees who are valued members of the Southwest family,” Russell McCrady, vice president of labor relations said in a statement. “We are willing to continue negotiations quickly to preserve jobs if we can achieve the support that allows Southwest to combat the ongoing economic challenges created by the decline in demand for air travel.”

The breakdown of potential layoffs by major work groups:

Exxon to cut 1,900 jobs, mostly in Houston area, in effort to downsize amid pandemic

American and United Airlines tell 32,000 employees they will start furloughing them today as stimulus money runs out amid Congressional stalemate over second relief...