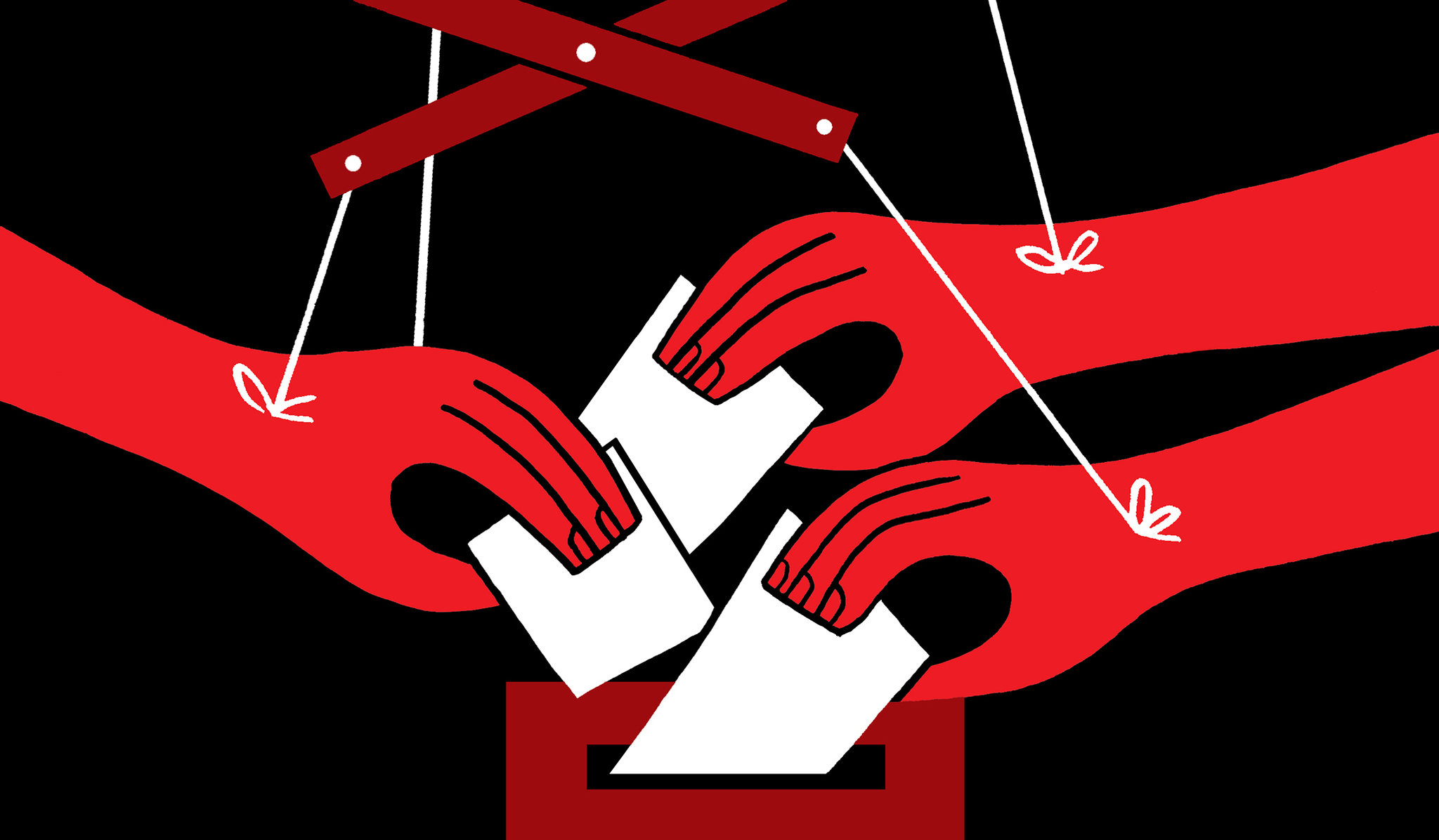 Let’s get one thing out of the way immediately: I have no idea if election fraud occurred in the 2020 U.S. election. One side says yes and presents its evidence, the other side says no and counters with its data, and sadly I am not in a position to uncover the truth behind it all.

However, one question I can answer is whether it is possible that election fraud occurred, and that is absolutely. In fact, the question in today’s world is not so much why would people cheat in an election, but why wouldn’t they?

The possibility of election or any other kind of fraud raises the issue of ethics in general and the primary question posed by the subject: “Is there anything wrong with anything, and why?”

Answering that question requires agreement on the three-legged stool of ethics, which is (1) objective moral truth that provides (2) a standard by which right and wrong are determined, followed by (3) an authority to enforce that standard. When God is included in the mix, things have the potential to work out well, but remove Him from the process and things go south fast.

That’s because, without God, you have no possibility of objective moral truth. Atheists and Christians agree on this and acknowledge that subjective morals are all you’re left with when God is out of the picture, and it’s now up to an ever-changing culture or (gasp!) the individual to provide a foundation for right and wrong.

Our increasingly anti-God society has embraced a post-truth worldview and that has short-circuited any hope of arriving at a real standard of good and evil. As C. S. Lewis said, you can’t spot a crooked line unless you know what a straight line looks like, and so that leaves us living among a series of crooked lines each of which are championed by their advocates.

The currently most popular askew line is the philosophy of pragmatism. If a particular set of actions undertaken by a group of activists produce their desired outcome, then the question of whether what took place was ethical is yes. Thus, if a specific crowd of individuals wants to see their candidate in office, and believes the opposition is ‘evil’, then they won’t blink an eye at cheating at the ballot box to make sure their nominee wins.