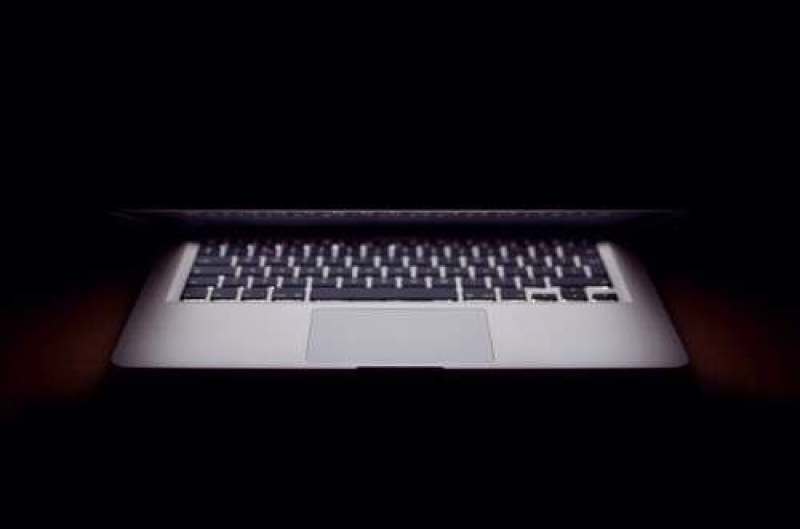 Sisters of Compassion Launch Slum Ministry Providing Food, Vitamins, and Hygiene Supplies for Those in Need