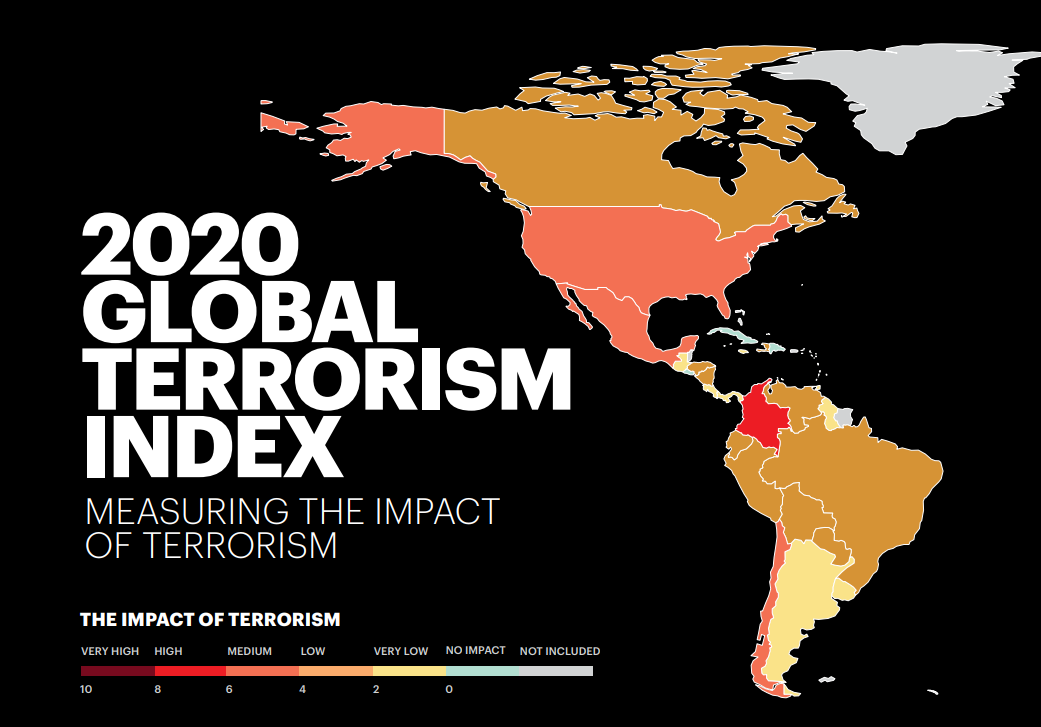 According to the 2020 Global Terrorism Index, global deaths from terrorism have fallen for 5 straight years, even as far-right terrorism emerges as a threat in several western countries. You can find the full report here.

Several countries, including Pakistan, India, and Syria, still see high levels of terrorist violence. But Bruce Allen of FMI says we can’t confuse terrorism with the persecution of Christians or other groups. He uses the 9/11 terror attacks in New York City as an example. “That was not persecution, those people who died weren’t being singled out because of their faith, or because they were left-handed, or because they voted for a particular political party or anything like that. It was random. And that’s how terrorists make such a strong impact: you have no idea if it’s going to touch you directly or not. And people live in fear. That’s what terrorists want to capitalize on.”

“Persecution, on the other hand, is much more targeted. You are being discriminated against or abused because of a particular reason. It has to do with your identity.”

John Piper Answers: How Have You Been Processing the Sin and Downfall of Ravi Zacharias?