Uttar Pradesh, India’s most populous state, has approved a controversial anti-conversion law that experts warn will “incite more religiously motivated violence” as attacks on Indian Christians and other religious minorities continue to escalate.

As a justification for the ordinance, the chief minister reportedly cited concerns about “love jihad,” the fear that many Hindu women are being tricked into converting to Islam by Muslim men through marriage.

However, ICC notes that historically, radical Hindu nationalists have used the “specter of mass religious conversions to Christianity as justification to pass similar laws limiting religious freedom,” though Christians make up just 2.3% of the population. 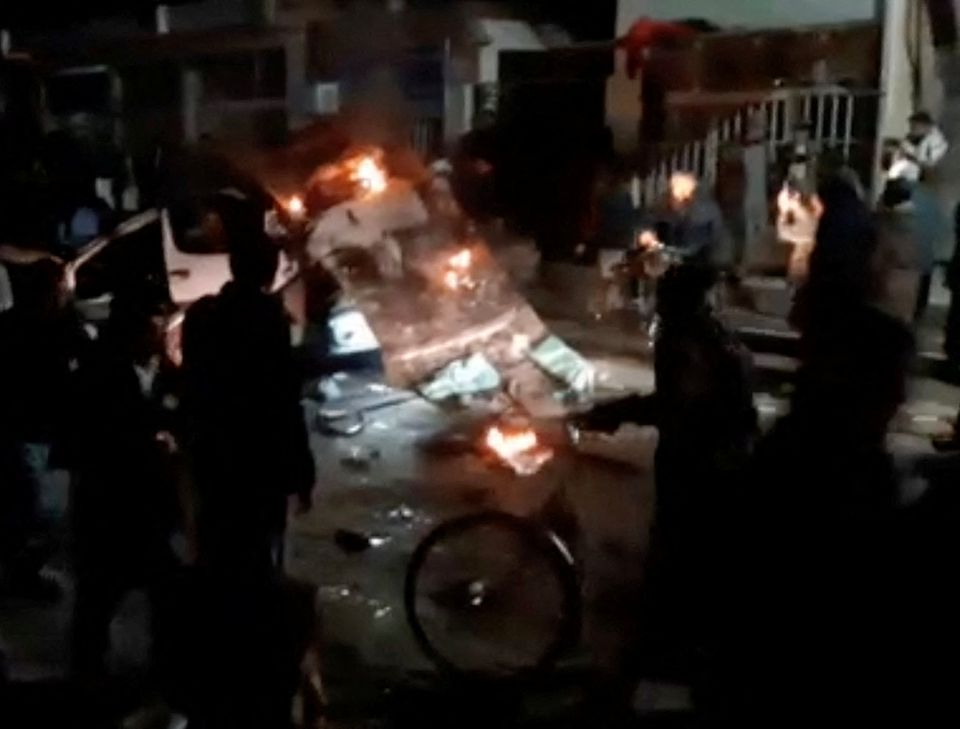 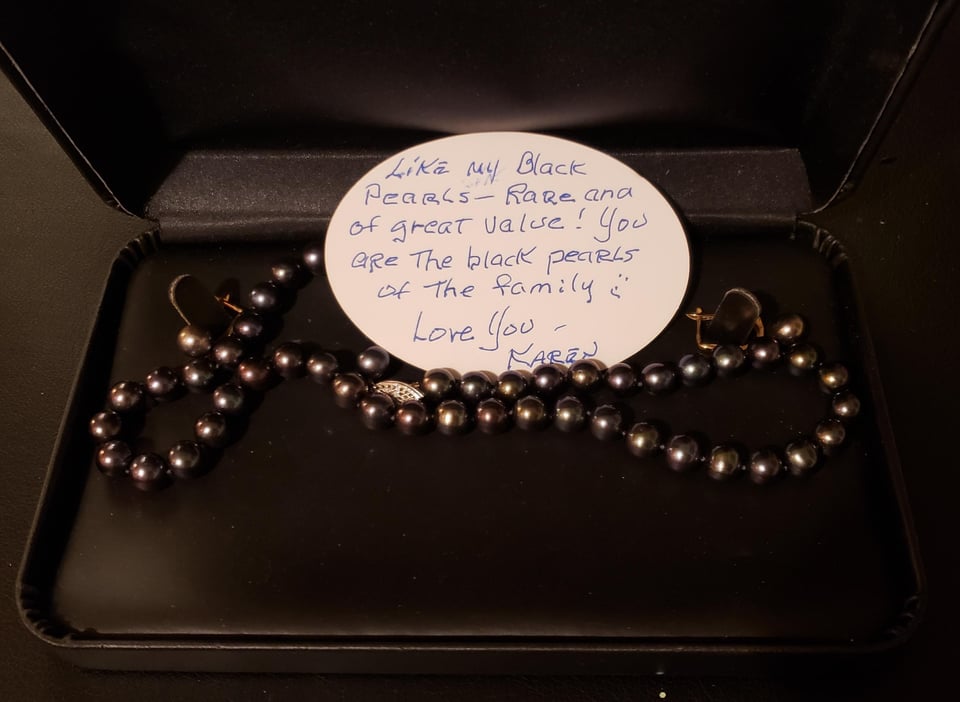 San Francisco, Once Famous for Its Tolerance, Sours Amid Brazen Crimes