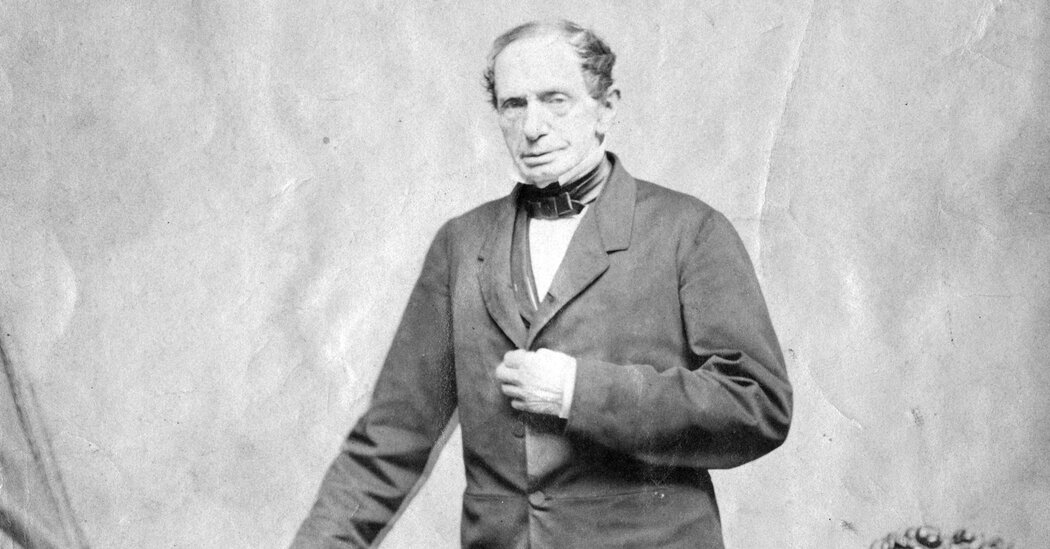 Johns Hopkins University, one of the nation’s premier universities with a top hospital system and medical school, is named for someone who enslaved at least four people, the school announced Wednesday.

The news is especially jarring given Hopkins was believed to have been an abolitionist.

The university plans to host a virtual town hall on Friday to discuss the revelation. The institution’s leaders, President Ronald J. Daniels and the chiefs of the medical school and health system, lauded Hopkins’ desire to create a university as well as a hospital to serve all in Baltimore regardless of “sex, age or race.”

“But the fact that Mr. Hopkins had, at any time in his life, a direct connection to slavery — a crime against humanity that tragically persisted in the state of Maryland until 1864 — is a difficult revelation for us as we know it will be for our community, at home and abroad, and most especially our Black faculty, students, staff, and alumni,” the leaders’ statement read.

As shared with our community today, we have uncovered significant new information about our founder. In contrast with the longstanding narrative that Mr. Johns Hopkins was an early abolitionist, census records show he was a slaveholder during the mid-1800s. pic.twitter.com/qBwtWtFn6s

Daniels told the Washington Post he doesn’t want to rename the university despite the new revelations. The university’s goal is to “change our narrative, not our name.”

Johns Hopkins, which is in Baltimore, is both a highly selective private university and a national leader in health care. The institution has also been tracking the coronavirus nationally. And its undergraduate students are admitted without consideration of their financial situation, knowing scholarships will cover their need thanks to a $1.8 billion gift in 2018 from Michael Bloomberg, an entrepreneur and politician who attended the university.

In its statement, the university said it had believed Hopkins to be an “early and staunch abolitionist whose father, a committed Quaker, had freed the family’s enslaved people in 1807.”