The Church of Jesus Christ of Latter-day Saints was hit with several lawsuits Monday for allegedly covering up decades of sexual abuse among Boy Scout troops in Arizona, marking the latest litigation before the state’s end-of-year deadline for adult victims to sue.

The church “must be held accountable in order to bring healing and closure to Mormon victims of childhood sexual abuse,” Hurley McKenna & Mertz, a law firm that focuses on church sex abuse, said in a statement.

In the seven lawsuits each representing seven different male victims, attorneys say church officials never notified authorities about abuse allegations. Public records show members of church-sponsored Boy Scout troops who were abused would tell church bishops about what they had experienced. The lawsuits allege bishops would then tell the victims to keep quiet so the church could conduct its own investigation. In the meantime, troop leaders and volunteers accused of sex abuse would be allowed to continue in their roles or be assigned to another troop, the suits said.

Church spokesman Sam Penrod said in a statement that the faith has zero tolerance for abuse of any kind and that the serious allegations require thorough investigation. He called it inaccurate to say the faith had access to files that had names of banned Scout leaders and said the church hasn’t seen the records that allegedly back the accusations.

“The claim that the church has had access to the BSA ineligible volunteer files for many decades is simply false,” Penrod said. “The church learned about the details of those files at the same time as the general public. These claims will be carefully evaluated and appropriately addressed.”

All seven victims are asking for a jury to award an unspecified sum for medical expenses, pain and suffering. They are also seeking punitive damages for the “outrageous conduct” of church officials.

The church sponsored at least seven troops in Arizona in metro Phoenix and Tucson, according to attorneys. The suits were all filed earlier this month — six in Maricopa County Superior Court and one in Pima County Superior Court. The allegations of sexual abuse touch all troops between 1972 and 2009.

The church was the largest sponsor of Boy Scouts of America troops and its greatest ally until the Utah-based faith ended the partnership on Jan. 1, 2020, and pulled out more than 400,000 young people. The faith moved them into its own global youth program that focuses on religion and spiritual development, while weaving in camping and other outdoor activities in parts of the world where that’s feasible.

The split between the Boy Scouts and the faith known widely as the Mormon church ended a nearly century-old relationship between two organizations that were brought together by shared values that diverged in recent years. Amid declining membership, the Boy Scouts of America opened its arms to openly gay youth members and adult volunteers as well as girls and transgender boys, while the church believes that same-sex intimacy is a sin.

In its first step toward creating a compensation fund for men who were molested as youngsters years ago by scoutmasters or other leaders, the Boy Scouts of America filed for bankruptcy protection in February. Around 90,000 sexual abuse claims have been filed against the Boy Scouts. It’s the latest major American institution to seek bankruptcy protection amid mounting legal pressures over allegations of sexual abuse. Roman Catholic dioceses across the country and some universities have paid out hundreds of millions of dollars in recent years.

These suits come as a window to pursue litigation for some victims of childhood sexual abuse in Arizona is about to close. The state joined several others last year in extending the rights of now-adult victims to sue their alleged assailants and any churches, youth groups or other institutions that turned a blind eye at the time of the abuse.

Lawmakers gave victims until their 30th birthday to sue — a decade longer than before. Victims who missed the cutoff have a one-time opportunity to file suit before the end of the year. Arizona has no deadline for criminal charges in child sexual abuse cases. 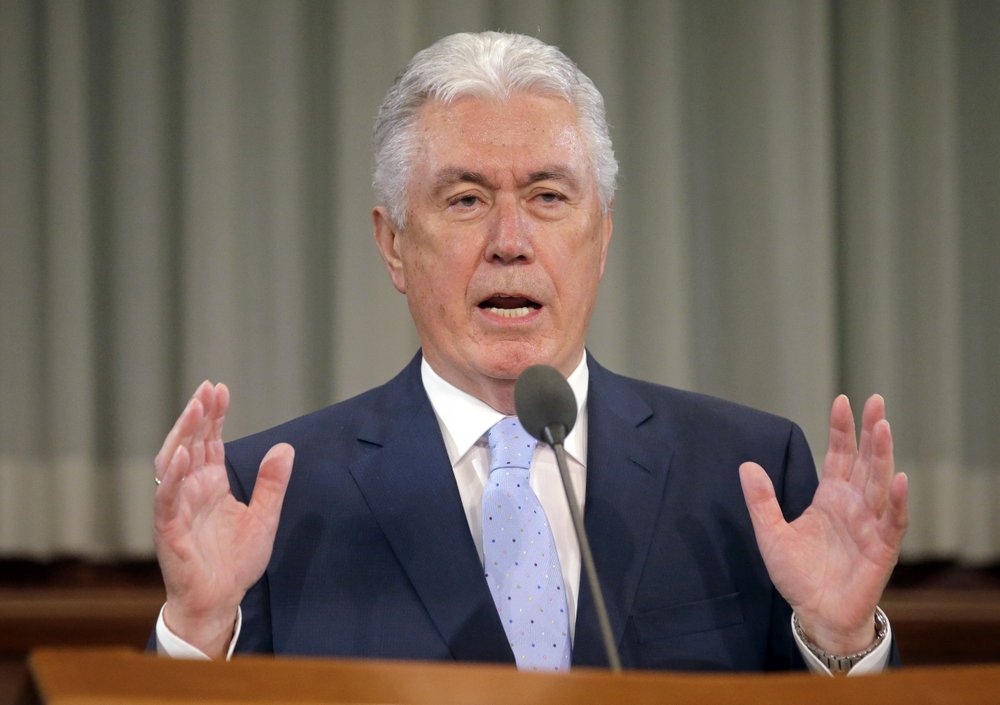