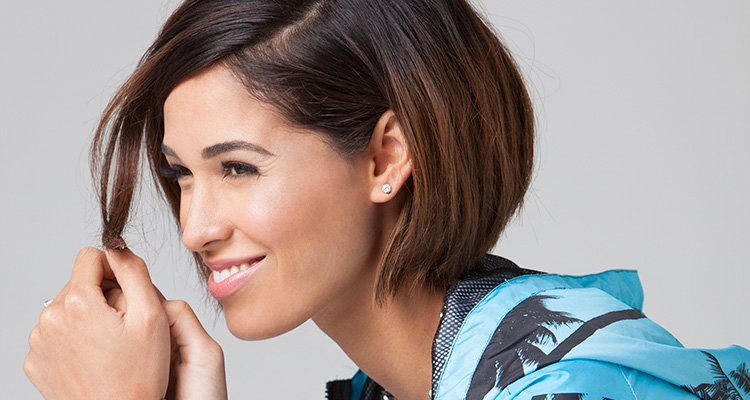 Moriah Peters-Smallbone is starring in the role of legendary Cocoanut Grove singer Loyce Whiteman in an upcoming Ronald Reagan biopic.

“Reagan” producers made the announcement exclusively to The Christian Post this week and are excited to have the Christian singer in their cast.

“We are thrilled to have Moriah join us,” Mark Joseph (“Space Cowboys”) said in a statement to The Christian Post.

Peters-Smallbone, who made her acting debut in “Because of Gracia” and is married to for King & Country’s Joel Smallbone, will be starring alongside award-winning actor Dennis Quaid, who portrays Reagan.

“She brings grace and class to this important scene and we’re excited to have her on board,” Joseph said of her contribution to the film.

Peters-Smallbone, who previously auditioned for “American Idol,” and Quaid will be joined on screen by a star-studded cast, including Penelope Ann Miller, who plays Nancy Reagan, Jon Voight as a KGB agent who tracked Reagan for 40 years, and Mena Suvari as Reagan’s first wife, Jane Wyman,

“There was something about Reagan’s benevolence and humanity that is so admirable,” Peters-Smallbone noted in a statement. “To bring back to life that kind of leadership is so relevant but more personally, being a part of this project feels like an homage to my grandfathers.