Hundreds of Syrian refugees are homeless again, and temperatures are dropping in northern Lebanon.

Police arrested eight people they think set fire to an informal settlement in Miniyeh after an altercation this weekend. On Sunday, United Nations and Lebanese officials described what took place, and an investigation is underway.

Some 370 Syrian refugees have nothing left to guard against winter’s cold. “Even though we don’t work up there (in Miniyeh), we’re packing food, hygiene items, and some other things for organizations to give to these refugee families that are in dire need,” Heart for Lebanon’s Tom Atema says.

“There will be snow on the ground any day now, and it will stay to probably mid-February [or] early March.”

According to Khaled Kabarra, a U.N. refugee agency (UNHCR) spokesman, some refugees found temporary shelter in vacant buildings or looked for a haven in other camps.

“Lebanon [has] five crises going on, and not one of them is being solved. [On] August 4 you had the explosion, which just amplified the economic crisis [and] the political crisis,” Atema explains. Another civil war could be on the horizon. 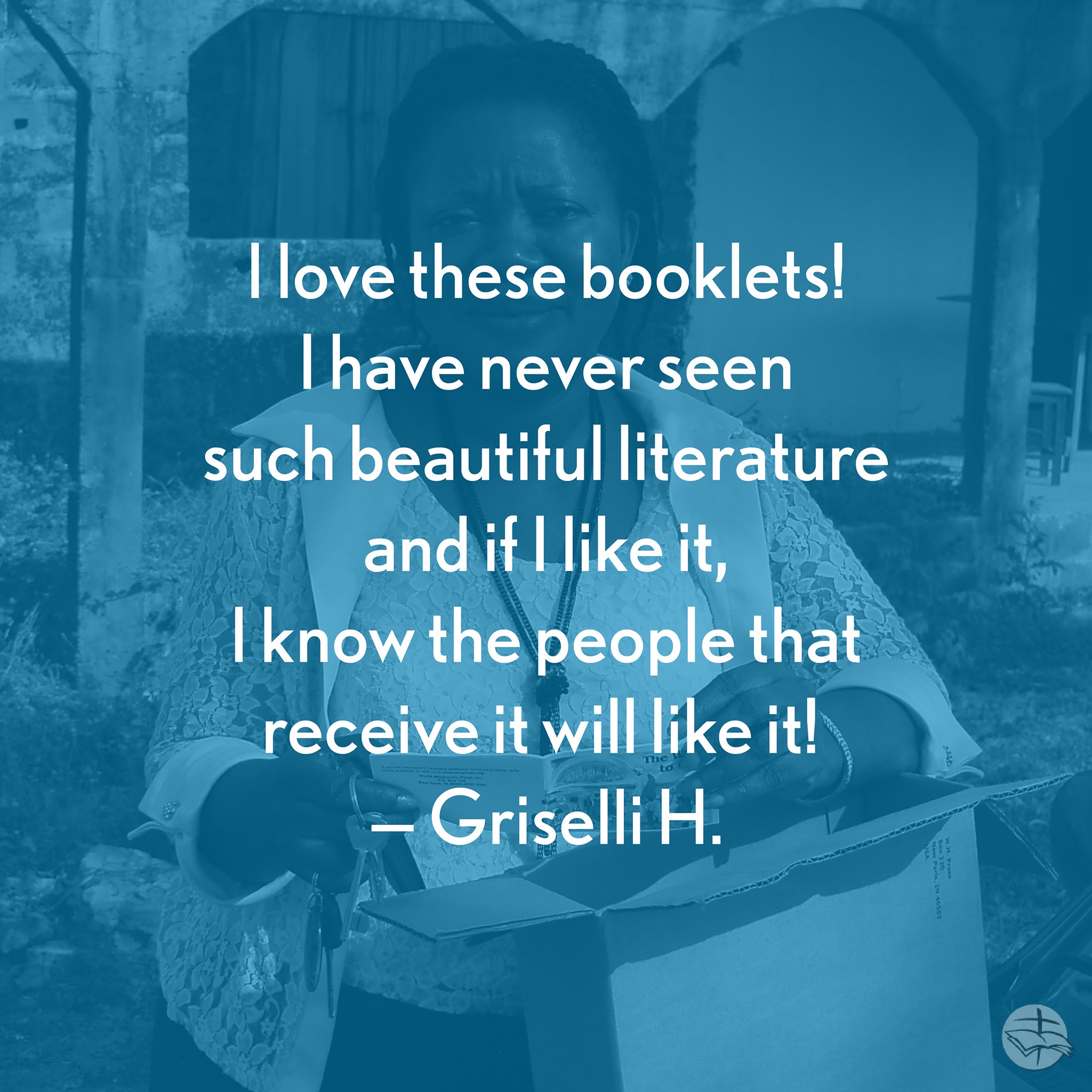