Secretary of State Mike Pompeo on Wednesday accused U.S. universities of caving to Chinese pressure to blunt or bar criticism of the Chinese Communist Party. The attack, which included identifying two university administrators by name, comes as the Trump administration seeks to cement its anti-China policies before leaving office in January.

Pompeo took aim at universities across the U.S., claiming they refused to address the Trump administration’s concerns about China’s attempts to influence students and academics. He specifically called out the president of MIT, alleging he refused to host Pompeo’s speech, and a senior official at the University of Washington over a case involving a Chinese student.

Both universities swiftly and emphatically denied the charges.

Pompeo defended the Trump administration’s tough stance on China in remarks at the Georgia Institute of Technology. The speech came less than a month before Georgia’s two critical run-off races that will determine control of the Senate.

“Americans must know how the CCP is poisoning the well of our higher education for its own ends, and how those actions degrade our freedoms and our national security. If we don’t educate ourselves, we’ll get schooled by Beijing,” he said. “They know that left-leaning college campuses are rife with anti-Americanism, and present easy target audiences for their anti-American messaging.”

Pompeo has been a champion of the administration’s hardline stance on Chinese policies in Taiwan, Tibet, Hong Kong, the western region of Xinjiang and the South China Sea, and he has made similar pronouncements before. He has imposed multiple layers of sanctions on Chinese officials; restricted visas for Chinese diplomats, journalists and academics; and lobbied other countries to reject Chinese high-tech communications.

But his comments on Wednesday were striking in that he named the two American university officials as complicit in alleged Chinese malfeasance.

Pompeo said he had initially wanted to give his Georgia Tech speech at MIT, but the president of the renowned scientific institution, Rafael Reif, had turned him down for fear of offending Beijing.

“MIT wasn’t interested in having me give this speech on their campus,” Pompeo said. “President Rafael Reif implied that my arguments might insult their ethnic Chinese students and professors.”

MIT spokeswoman Kimberly Allen rejected Pompeo’s assertion, saying the university declined to host the speech because of coronavirus restrictions. She said several other prospective high-level events had also been rejected.

Reif “had real concerns that a high-level visit might not only draw crowds but suggest to students that MIT was not taking its own rules seriously,” she said. “President Reif verbally conveyed MIT’s decision — based on a commitment to the health of our students and our surrounding community — with his deep regrets.”

Pompeo also criticized Sarah Castro, the University of Washington’s director of federal relations, for allegedly refusing to help Vera Zhou, a student of Chinese origin who had been detained in China in 2017, so as not to jeopardize a “multimillion-dollar deal” between the university and Beijing.

“Now, thank God, Vera was eventually released, and returned to the U.S,” Pompeo said of the student. “But no thanks to the University of Washington, and no thanks to its deal with China.”

A statement from university spokesman Victor Balta called Pompeo’s remarks a “shameful” and “outrageous” deflection by an administration that took “no effective action” on behalf of Zhou.

“That the Secretary of State would think a university has more power in this situation than the United States government is bizarre,” he said. “That he would single out a staff member by name is unbecoming of the office and his statement is flatly wrong.”

The university has no record of contact from the State Department regarding any negotiation with China, Balta said, and officials don’t know what “multimillion-dollar deal” Pompeo was referencing. He added that, as of this quarter, Zhou is again enrolled at the university. 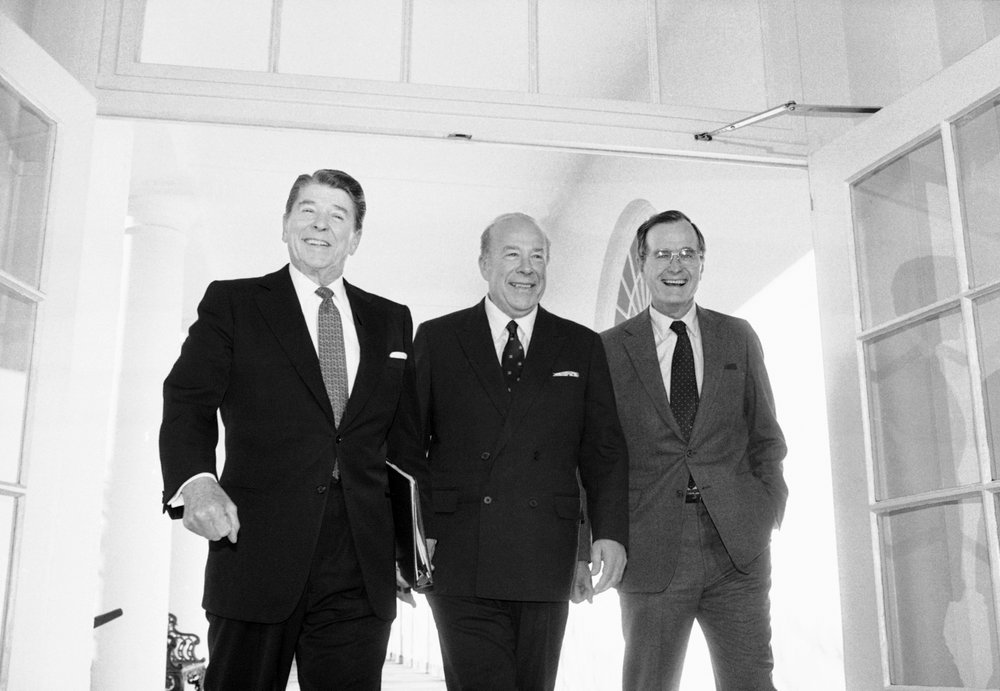