Walter Forbes was a full-time student at Michigan’s Jackson Community College in 1982. He had dreams of owning a real estate development firm after graduating.

One night that year, Forbes broke up a bar fight. He didn’t know that would change his life forever.

A man involved in the bar fight shot Forbes the next day, according to court documents.

The damage the gunshot did to Forbes’ body may have taken a few months to heal, but what happened next led to him spending nearly four decades in prison, leaving deep lifelong wounds on him and his family.

The man who shot Forbes, Dennis Hall, died in his apartment in Jackson, Michigan, in a fire that appeared to be deliberately set on July 12, 1982.

Because Hall and Forbes were recently involved in an altercation, police considered Forbes a suspect in the arson. Police arrested him at his home.

Forbes was convicted of arson and murder in May 1983 and was sentenced to life in prison.

Forbes, 63, became a free man on Nov. 20, more than 37 years after his conviction, after the prosecution’s star witness admitted fabricating her story and evidence surfaced that the fire may have been part of an insurance fraud scheme orchestrated by the apartment building owner, which led to a retrial, according to documents filed in Jackson County Circuit Court.

“It felt like all the possibilities that I was working on all those years were coming to fruition,” Forbes said. “I didn’t think it would take that long, but patience paid off.”

Key evidence used to implicate Forbes was witness testimony from a woman, Annice Kennebrew, who said she saw three men, including Forbes, burn down the century-old, two-story house-turned-apartment in Jackson.

Kennebrew’s testimony contained discrepancies, leading one of the three men to have charges against him dismissed after he passed a polygraph test and the other to be acquitted, according to court documents. Forbes was the only one convicted, probably because of the tension between him and the victim, his attorney said.

Forbes and his attorney said the burden of proof was placed on Forbes, that the jury saw him as guilty until he could prove himself innocent from the minute the trial began.

“Merely being arrested and charged suggests to the jury that something happened even though they should be scrutinizing the evidence and presuming innocence,” Forbes’ attorney, Imran Syed of the Michigan Innocence Clinic, told the Detroit Free Press, part of the USA TODAY Network. “No jury wants to believe that a prosecutor went through the trouble of bringing someone to trial if they’re truly innocent.”

Kennebrew admitted in 2017 that she had lied – that she never saw Forbes at the scene of the fire, according to court documents.

After a judge granted an evidentiary hearing in February 2020, Kennebrew testified “that she had falsely implicated Mr. Forbes because she had been intimidated into doing so by two local men who knew her from around the neighborhood and who had threatened to harm her and her family,” according to court documents.

“Even though it took forever, I’m still grateful she did the right thing, that she did finally tell the truth,” Forbes said.

Kennebrew (whose last name was Gibson in 1982) did not return messages from the Free Press.

A witness who knowingly lied under oath could be charged with perjury, but the statute of limitations for the crime is generally six years, Syed said. A perjury charge in this case can be dangerous and counterproductive, he added.

“We want people who lied to come forward,” he said. “The community as a whole is harmed if lies remain hidden forever.”

As for the alleged insurance scheme, the apartment building’s owner, David Jones, was convicted in a separate arson conspiracy scheme in Livingston County, Michigan, in 1990.

A man died in the Livingston County fire as well, court documents say, and the two people who admitted to conspiring with Jones to burn the building down in 1990 told police they were aware of Jones’ role in the 1982 fire in Jackson.

Jones received more than $50,000 in insurance money for the Jackson fire, far above market value for the building. He had bought the property more than eight years before the fire but insured it only two months before the fire, according to court documents that cited reports from the fire investigator on the case.

Jones died a few years before the Michigan Innocence Clinic took on Forbes’ case in 2010. He cannot be criminally charged posthumously.

“I don’t hold contempt for the people who lied to convict me,” Forbes said. “The reason is selfish: I wasn’t going to allow them to destroy me. 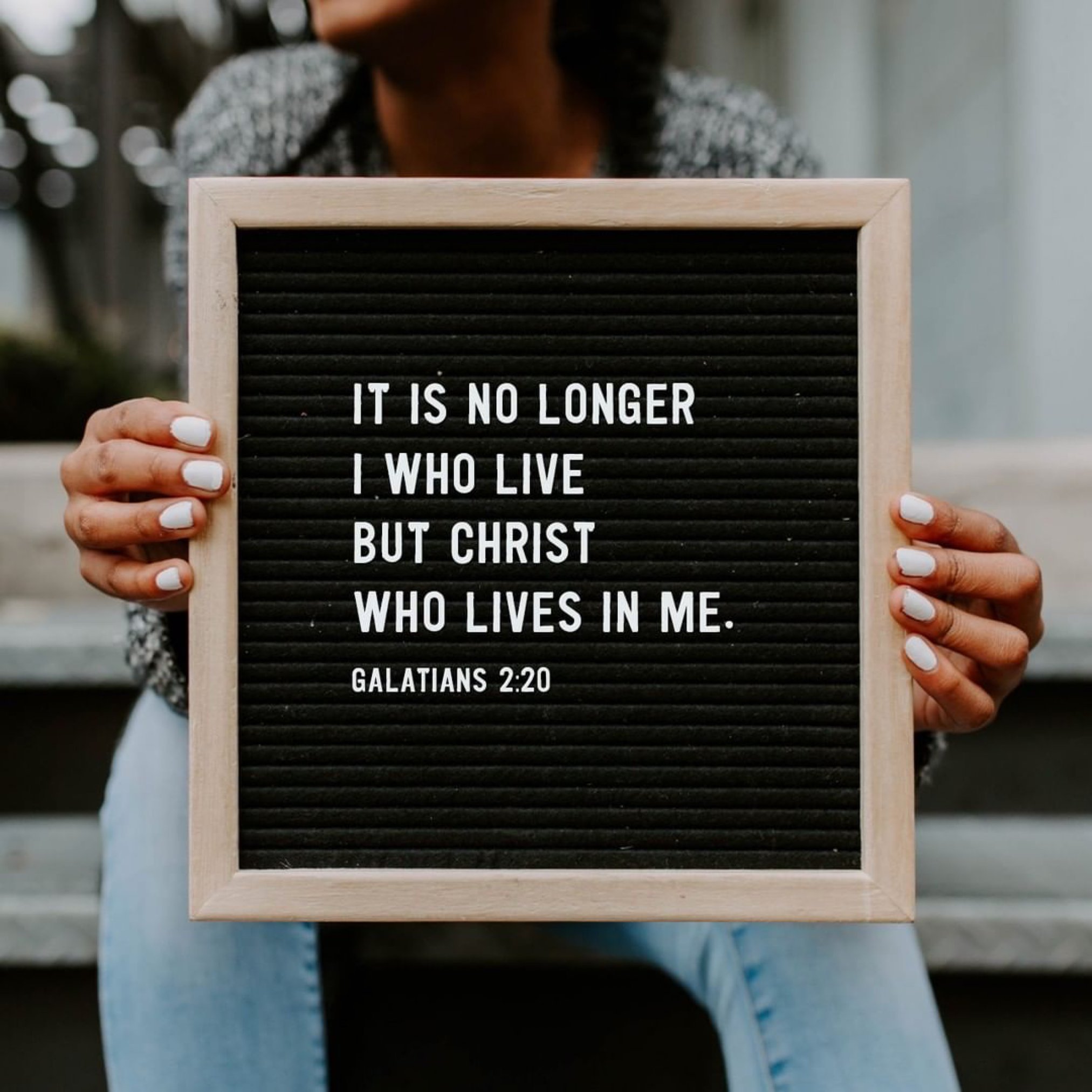 John B. Sorensen on Three Tips to Start Connecting People With Jesus