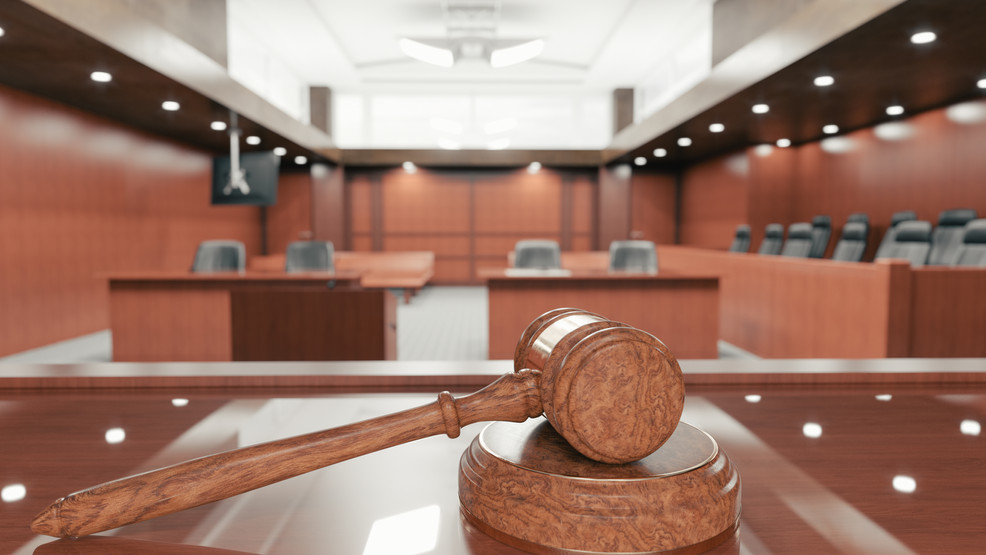 Michigan Attorney General Dana Nessel plans to fight a court determination that businesses may, under state law, choose not to serve customers who are gay.

State Court of Claims Judge Christopher M. Murray in a summary judgement this week ruled that Michigan’s definitive anti-discrimination law, the Elliott-Larsen Civil Rights Act of 1976 (ELCRA), doesn’t include protections for sexual orientation. The same ruling found that it does, however, protect based on sexual identity.

Before the court were two religion-based cases: Rouch World, a 300-acre park and wedding venue in Sturgis, refused to host the wedding of a same-sex couple; and Uprooted Electolysis, a hair removal business in the Upper Peninsula’s Marquette, refused service to a transgender client who was going through sexual reassignment surgery.

“I respectfully disagree with the Michigan Court of Claims on its ruling in this case as it relates to sexual orientation,” Nessel said. “Michigan courts have held that federal precedent is highly persuasive when determining the contours of the Elliott-Larsen Civil Rights Act, and federal courts across the country – including the U.S. Supreme Court in Bostock v Clayton Co – have held that discrimination on the basis of sexual orientation is a form of sex discrimination.

“We intend to submit that all Michigan residents are entitled to protection under the law – regardless of their gender identity or sexual orientation – in our appeal to this decision.”