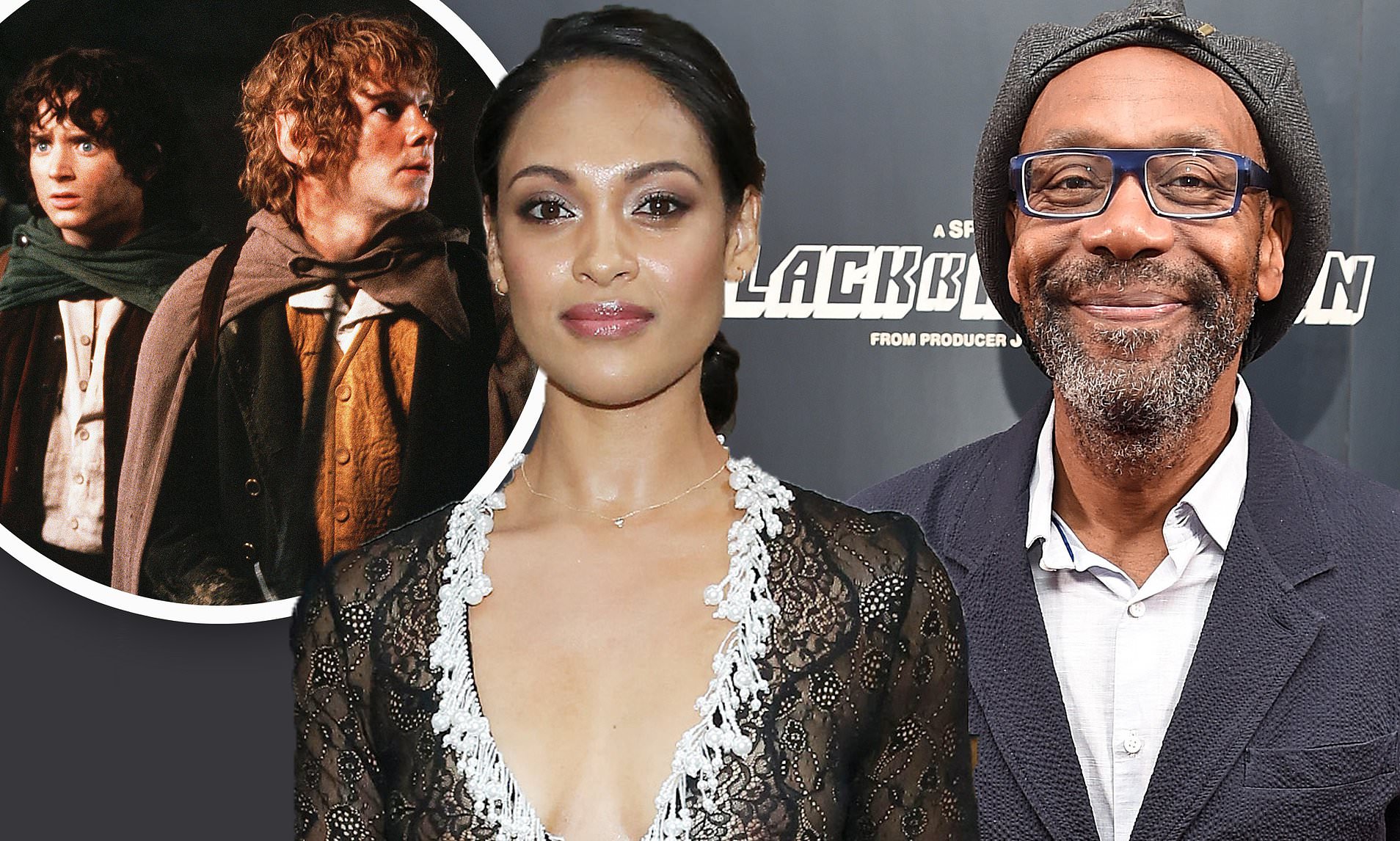 Even more actors are signing on to Amazon’s Lord of the Rings adaptation.

Lenny Henry, Cynthia Addai-Robinson and Peter Mullan are just three of the names announced as joining the New Zealand-filmed project, according to The Hollywood Reporter on Thursday.

And 17 more names were also added to the cast of the streaming series, which has an anticipated budget of up to $1billion.

Addai-Robinson is best known for her roles in Power and The Accountant, while Henry has appeared in Broadchurch and Doctor Who.

Mullan is known for his roles in Ozark and Westworld, and was nominated for an Emmy for his work in 2013’s Top of the Lake.

They join 15 existing members of the ensemble cast, which includes Tom Budge (The Proposition) and Canadian actor Dylan Smith.

Filming on the epic fantasy series has resumed following New Zealand’s country-wide shutdown due to the coronavirus.

According to Stuff earlier this year, 206 cast and crew members were granted permission to enter New Zealand over six months to film the new series.

The Ministry of Business, Innovation, and Employment allowed seven projects to enter New Zealand amid the COVID-19 pandemic.

The series had started filming at a studio in Auckland earlier this year, before the country was forced into lockdown.

It is believed most of the crew remained in New Zealand, however others have been given border exemptions to reenter.

Back in July, casting agents for the new TV series were desperately looking for people with ‘funky looking’ features to cast in the mammoth project. 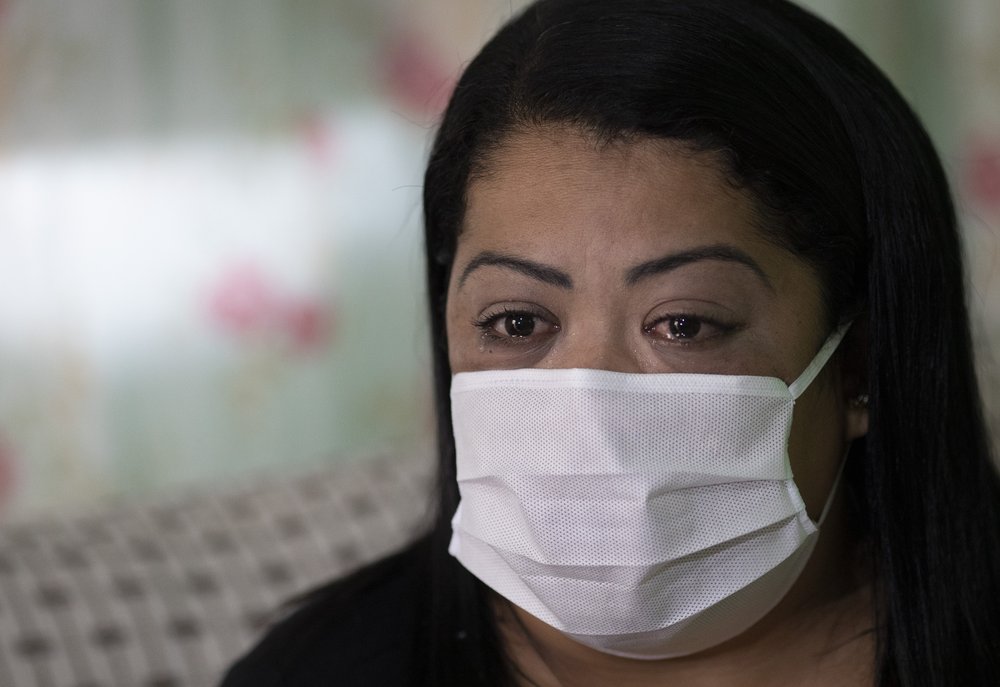