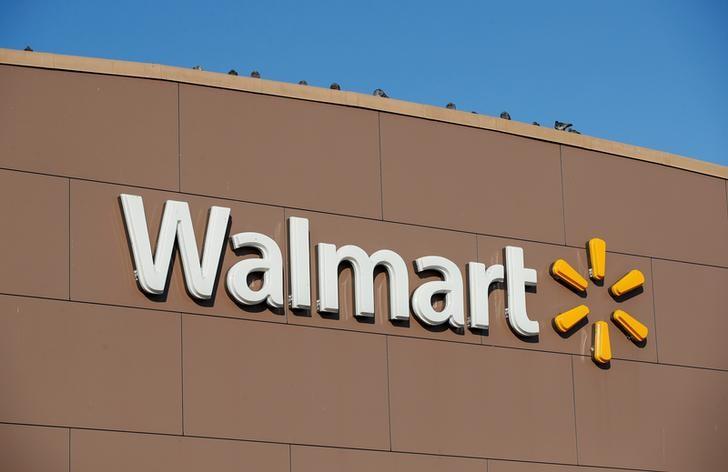 The Justice Department on Tuesday sued the retail giant Walmart, accusing it of fueling the country’s opioid crisis by inadequately screening thousands of dubious prescriptions and ignoring repeated warnings from its own pharmacists.

Walmart “knowingly violated well established rules requiring it to scrutinize controlled-substance prescriptions to ensure that they were valid” and required “pharmacists to process a high volume of prescriptions as fast as possible,” the suit alleged.

The retailer’s own compliance unit “collected voluminous information indicating that Walmart was routinely being asked to fill invalid controlled-substance prescriptions,” but “that unit for years withheld that information from pharmacists and allowed them to continue dispensing opioids based on invalid prescriptions,” the suit said.

“Walmart’s pharmacies violated the law by filling thousands of prescriptions for controlled substances that Walmart’s pharmacists knew were invalid,” Jeffrey Bossert Clark, the acting assistant attorney general of the civil division of the Department of Justice, said on a call with reporters. 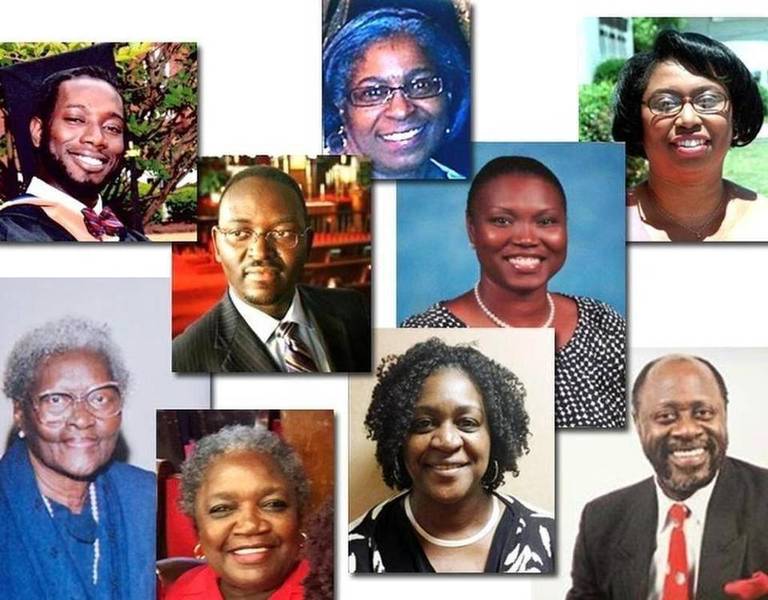