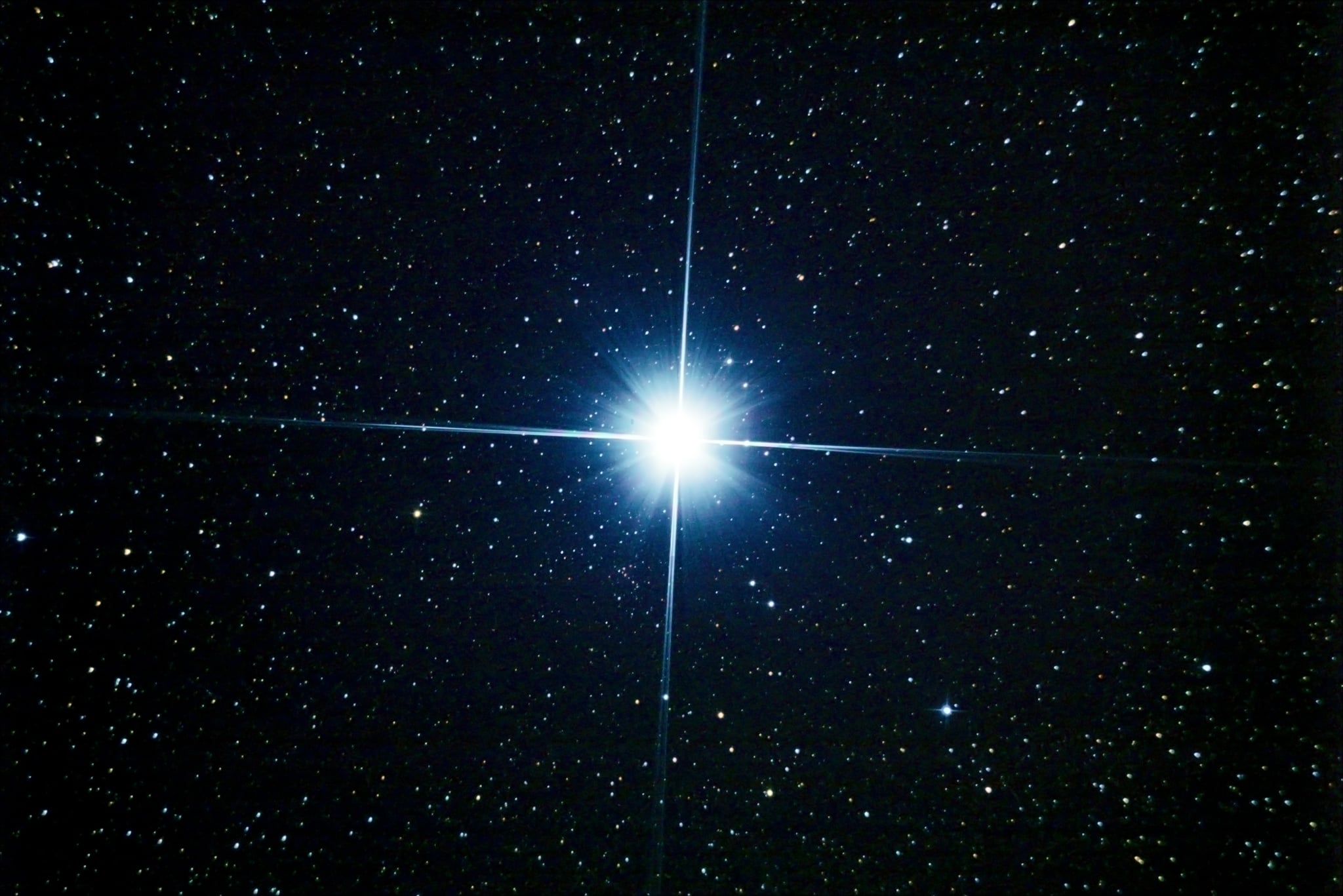 When something inordinately rare or unexpected happens, it is said “the planets aligned.”

On Dec. 21, the winter solstice, two planets will appear nearly aligned, resulting in an event so uncommon it’s befitting of the saying. At one time, astronomers may have felt it so closely resembled a Christmas miracle — or, perhaps, the star of Bethlehem — that they named the spectacle the “Christmas Star.”

The event is called a conjunction, said Shane Larson, associate director of Northwestern’s Center for Interdisciplinary Exploration and Research in Astrophysics.

“Conjunctions of Jupiter and Saturn happen every 20 years and most aren’t very close at all. What’s special this year is they’re right, right next to each other,” said Larson. “These two planets have never been this close in the sky for 400 years so no one really knows what it’s going to look like because it hasn’t happened since 1623, in Galileo’s time. That kind of gives you a sense of the rarity of the event. This is not just a once-in-a-lifetime event, this is a once-in-our-history since-we-built-the-telescope event.”

While catching a glimpse of either Jupiter or Saturn is relatively commonplace, Michelle Nichols, an astronomer at the Adler Planetarium, said the 1623 Christmas Star occurred so close to the sun, it’s possible it went largely unnoticed.

The last time the two gas giants were this close and easily seen? A cool 800 years.

“It’ll be closer than anybody on Earth has ever seen those two planets,” Nichols said. 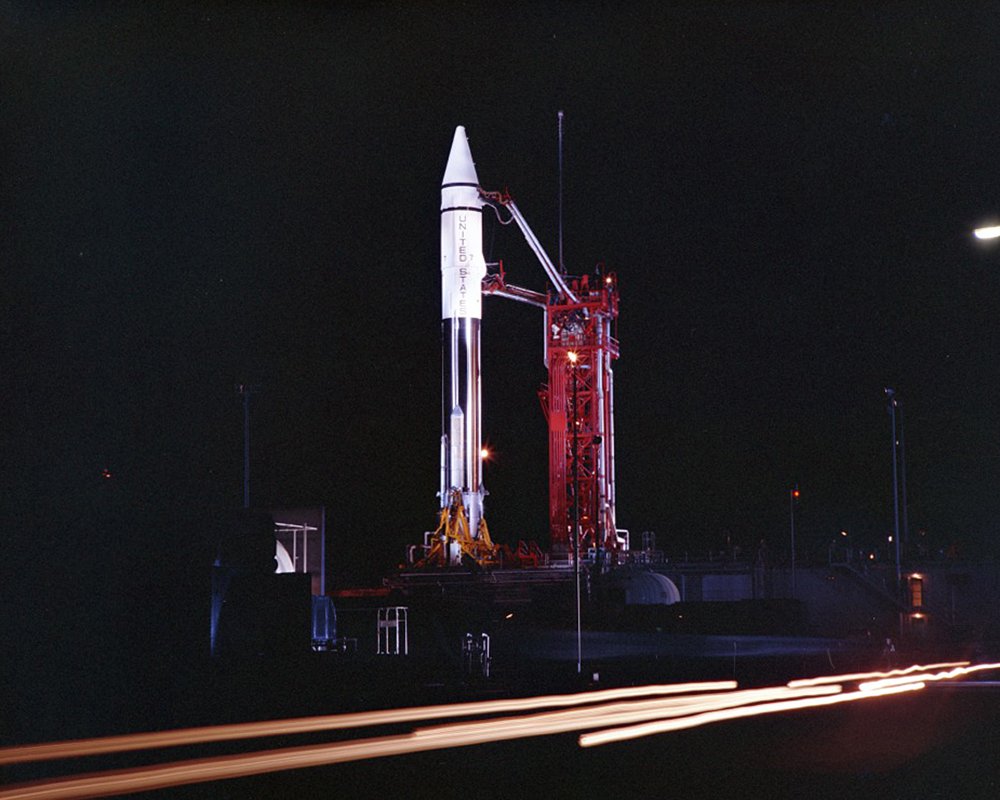