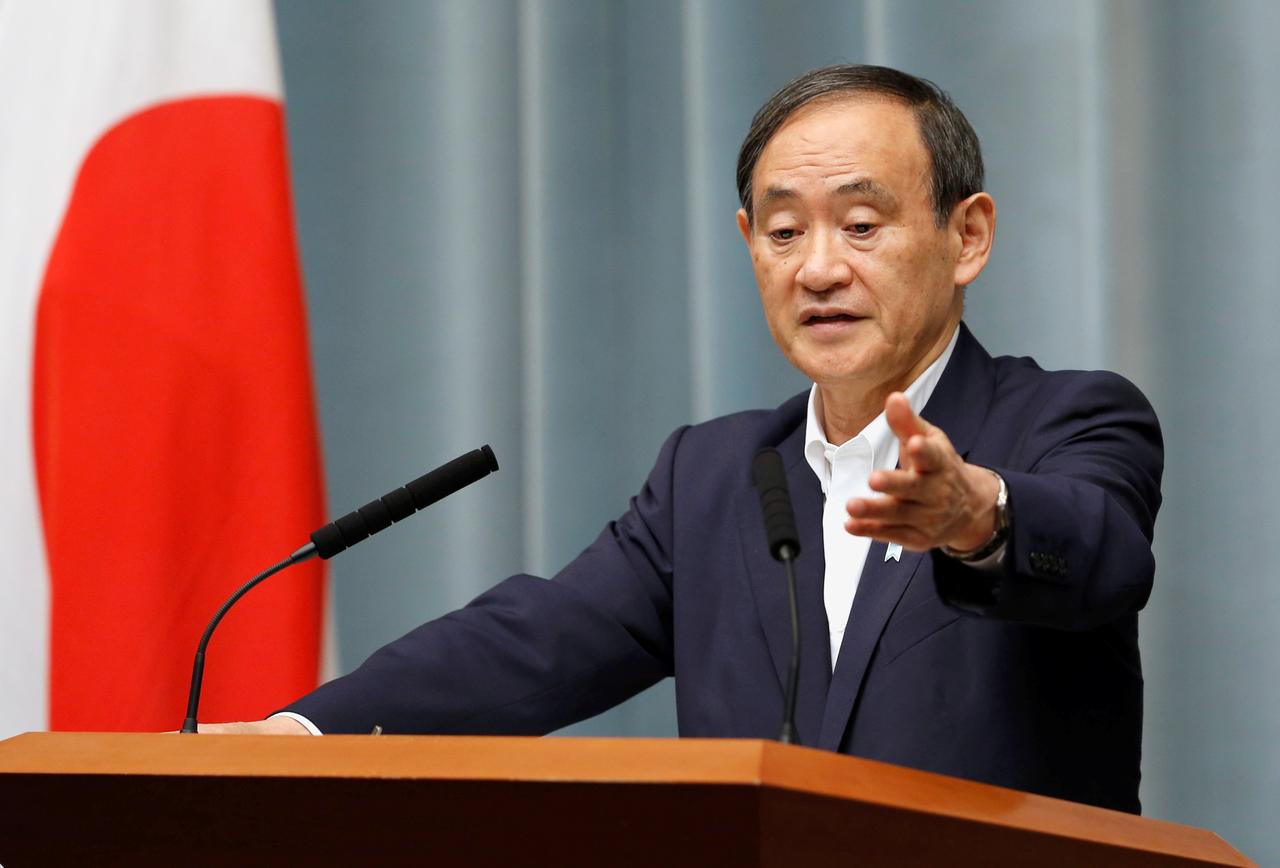 Japan aims to eliminate gasoline-powered vehicles in about 15 years, the government said Friday in a plan to achieve Prime Minister Yoshihide Suga’s ambitious pledge to go carbon free by 2050 and generate nearly $2 trillion growth in green business and investment.

The “green growth strategy” urges utilities to bolster renewables and hydrogen while calling for auto industries to go carbon-free by the mid-2030s.

A United Nations study released earlier this month determined that wealthy nations’ climate pledges were falling far short of what is needed to stave off an ecological crisis, and that the world’s richest 1% needed to cut their emissions by 97% in order to stave off the worst effects of climate change. New research also suggests that sea levels are likely to rise higher and faster than has been previously predicted. Japan, a nation that is a series of islands, is particularly vulnerable to the challenges that sea-level rise would bring.

Suga, in a policy speech in October, pledged to achieve net zero carbon emissions in 30 years. As the world faces an environmental challenge, green investment is an opportunity for growth, not a burden, he said.

The strategy, which provides a roadmap to achieving the goals in different sectors, projected 30-50% increase in electricity demand and called for a push to triple renewables in the country’s energy mix to about 50-60% from their current level, while also maximizing use of nuclear power as a stable, clean source of energy.

President Biden has delivered on a number of his biggest campaign pledges: pandemic, climate change; where does he stand on other key promises?