Habibou Sore had to pause for breath as she ran barefoot from the approaching gunmen. She was pregnant with twins, due any day.

Soon after arriving at a nearby town in northern Burkina Faso, her feet cut and swollen, Sore gave birth. Then her battle with hunger began.

Attacks by Islamist groups with links to al Qaeda and Islamic State have killed thousands of people this year in Africa’s Sahel region, an arid belt to the south of the Sahara Desert.

The escalating bloodshed has worsened food shortages that threaten millions in a region already hit by climate change, poverty and the COVID-19 pandemic.

Sixteen months after fleeing her village, Sore lives with relatives in the town of Pisilla and eats one small meal a day.

Her twin sons Hassan and Housein each weigh 7 kg (15.5 pounds), the equivalent of a healthy 4-month-old. Their bony legs are covered in sores, their scalps bare in patches. They scream for the milk their mother cannot provide.

“I am worried about them,” Sore said, as she rocked the boys on her lap in a clinic in the town of Kaya, surrounded by paintings showing mothers how to breastfeed and the foods required for a balanced diet. “They are not doing well.”

Burkina Faso is deteriorating fastest. Over half a million children under 5 are acutely malnourished, U.N. figures show. WFP said in October that over 10,000 people were “one step short of famine”.

“This year has been worse than anything we have seen in the last decade, a worsening situation that is obviously connected to growing conflicts,” said Christelle Hure, spokeswoman for the Oslo-based Norwegian Refugee Council, which offers shelter for the displaced.

This summer’s rainy season was one of the heaviest in years, bringing life to the hilly northern savannah where neem, eucalyptus and acacia trees tower over a sea of waist-high golden grass. Farmers say the conditions are perfect for crops and cattle – if only they could reach them.

Sayouba Zabre should be harvesting 10 hectares of millet and sorghum and tending dozens of cattle near his hometown in the Soum region. Instead he is in a camp for displaced people in the Center-North region after fleeing an attack this year.

Camp residents collect wood and dry hibiscus pods on the roofs of their makeshift tents – anything to make money. Zabre planted millet and peanuts, but it is not enough to feed his family.

“This is a great loss. There is a lot out there this year,” he said, referring to his farm. “I should be there.”

Many citizens rely on food from aid agencies that cannot reach some of the worst-hit areas.

Dozens of health facilities have closed and about 200 others are operating at minimum staff levels, government figures show.

Malnutrition is overwhelming the clinic in Kaya where Sore took her twins. Before the crisis, it had about 30 child patients. Now it has 500.

“Every day we take children, every day we have severe cases,” said midwife Aminata Zabre.

Mothers come regularly for sachets of baby food, though sometimes there is little improvement.

“I asked one woman ‘why is your child still coming to us?’,” Zabre said. “She told me her father-in-law was eating the child’s rations.” 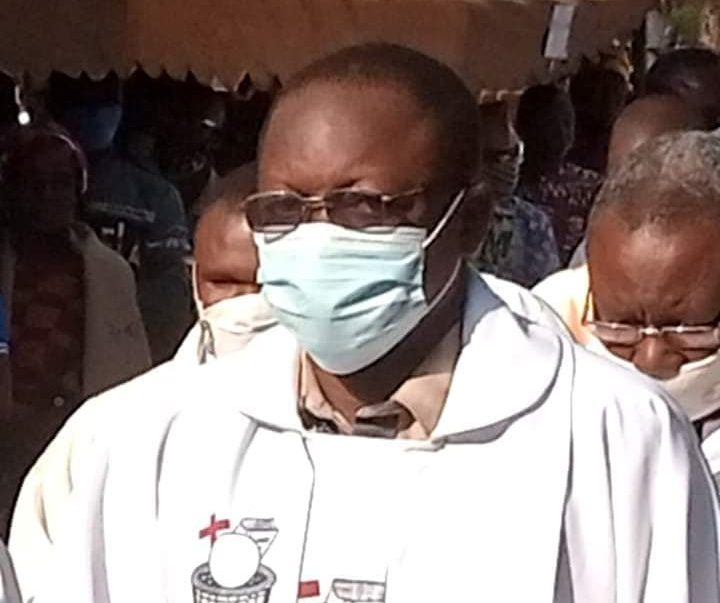