Editor’s Note: This is part one of a two-part article. Watch for part two, coming soon on Charisma News.

One of the most inspiring stories of peace through Christ among ardent enemies unfolded in a potentially volatile setting. Here is the World War II story of a German mother, her 12- year-old son, three American soldiers and four German soldiers—each of the three parties previously unknown to one another, and how they came together to celebrate Christmas in 1944 in the height of the Battle of the Bulge. This battle was the turning point of World War II on the Western Front.

On December 16, 1944, the Germans initiated a massive campaign against the Allies in the Ardennes Forest, a mountainous region extending throughout Belgium, France and Luxembourg on the Western Front. Over 250,000 German troops mounted a blitzkrieg, attempting to divide the Allies in a major offensive from the Ardennes to Antwerp. This set the stage for the Battle of the Bulge. Heavy snowstorms erupted unexpectedly, forever changing the course of this infamous battle and possibly World War II, along with the individual lives of millions of people, and particularly nine individuals one Christmas Eve.

The soldiers were fighting in trenches, on the plains and on the mountain sides. Supplies came to a devastating halt. In thousands of cases, no ammunition, no food, no medical help, no shelter from the elements, no field jackets, no gloves, wet socks and wet, worn-out boots, no heat and separation from their platoons! Soldiers were using newspapers and curtains from the wreckage of houses and cabins that were bombed to wrap their feet in. Additionally, there was a lack of communication, broken morale and a broken chain of command.

Disorientation prevailed. But eventually, the weather improved, and the Army Air Forces dropped supplies. The battle lasted until Jan. 25, 1945. The Allies declared victory. But with more than 100,000 casualties on the American side alone by freezing to death or by shooting and the 106th Division nearly destroyed, id this what victory looks like? It seemed like the battle simply came to an end because the Germans ran low on fuel, ammunition, and manpower. The Battle of the Bulge has been called the most devastating battle of World War II. But out of it came forth an example of what peace through Christ looks like.

In the Ardennes Forest an American soldier was shot in the upper leg and was bleeding to death. Two fellow American soldiers tried to help him get behind the American line several miles away. They were starving and freezing. There was deep snow on the ground, and a heavy snowstorm erupted. However, the cold weather prevented infection from setting in the wounded soldier. But disorientation set in. They wandered aimlessly in the Ardennes Forest for three days.

In the distance they saw a cabin and approached it. When they approached the cabin, the two laid their wounded soldier on the snow. They kept their speaking to a minimum and in a low tone of voice to try not to be overheard, but failed.

One of the soldiers knocked on the cabin door. Inside was a German mother, Elisabeth Vincken, and her 12-year-old son, Fritz Vincken. Their home was in Aacken, Germany. It had been partially destroyed when Americans bombed the area and hit their home and the family business which was a bakery. The Vinckens were not injured when their house and bakery were badly damaged. Mr. Vincken sent his wife and son to their cabin, where they stayed when Mr. Vincken went hunting. 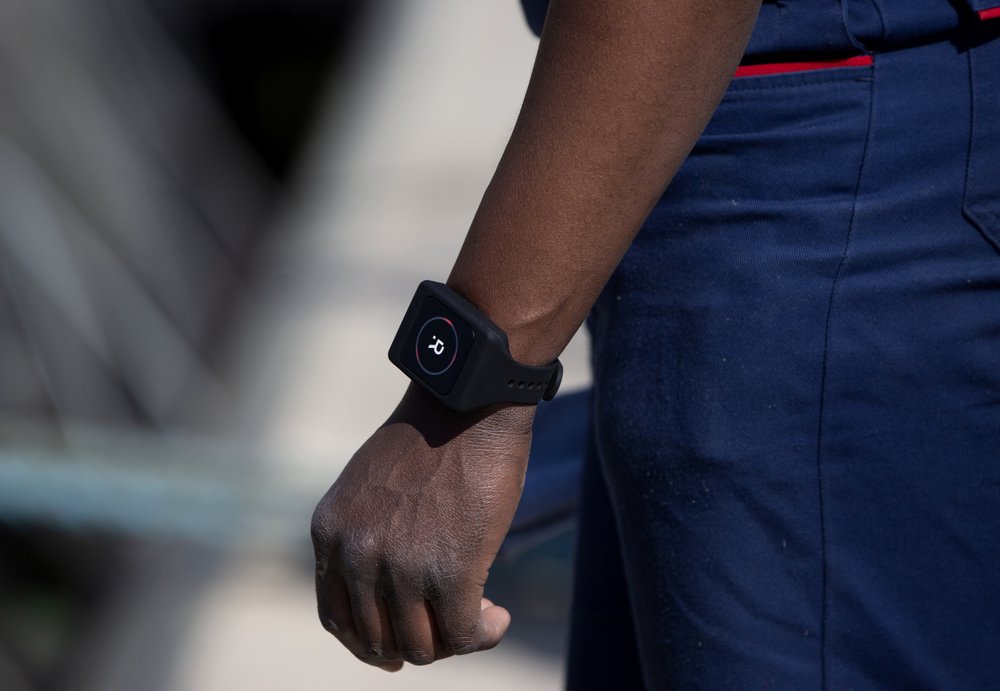