The assailants also burned down four houses, he said.

“The houses of Adamu Mangai, Gideon Nuhu, Andrew Adamu and Alphonsus Michael were razed down by the attackers,” Aruwan said. “The state government condemns these attacks and the loss of lives and has directed security agencies to investigate and arrest all persons involved in the criminal actions.”

“Both father and son were sleeping in their home in Gidan Zaki village when they were brutally shot dead” on Nov. 17, he said in a statement to Morning Star News. “The dastardly murder of the district head of Mazaki in Atyap Chiefdom, Zangon Kataf, and his teenage son stands totally condemned. It was a well-planned murder by evil men who sneaked into the village and headed for his home and unleashed terror. The heartless killers also attacked his wife and daughter, but they survived with injuries.”

Aruwan said in a statement that area soldiers reported Kuye’s wife sustained machete wounds while his daughter was shot in the hand.

“The security report further stated that the attack was carried out by about five men wielding AK-47 rifles and machetes, who also tried to burn the house and a vehicle in the premises,” Aruwan said.

“Pray for the Christians of Katarma village in Chikun Local Government Area,” he said. “Most Christian villages on that axis have been destroyed in the past three days, many killed, and some kidnapped.”

Binniyat said SOKAPU is calling on the Kaduna and federal governments to assist thousands of displaced people in southern Kaduna state.

“Most of them are living under sub-human conditions, especially children, women, the old and infirm,” he said. “In Kallah, Rimau and Geffe, Christian communities all in Kallah ward, Kajuru Local Government Area, thousands of displaced Christians are in dire need of food and medical services.”

Likewise, Christians in Chikun County have fled their homes after Fulani militia unleashed terror on them and occupied their communities, he said. Thousands of displaced Christians have taken refuge in Unguwan Bijeh, Buyaya, Goning Gora, Unguwan Madaki and other areas south of the Kaduna River, he said. 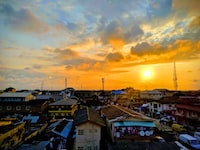 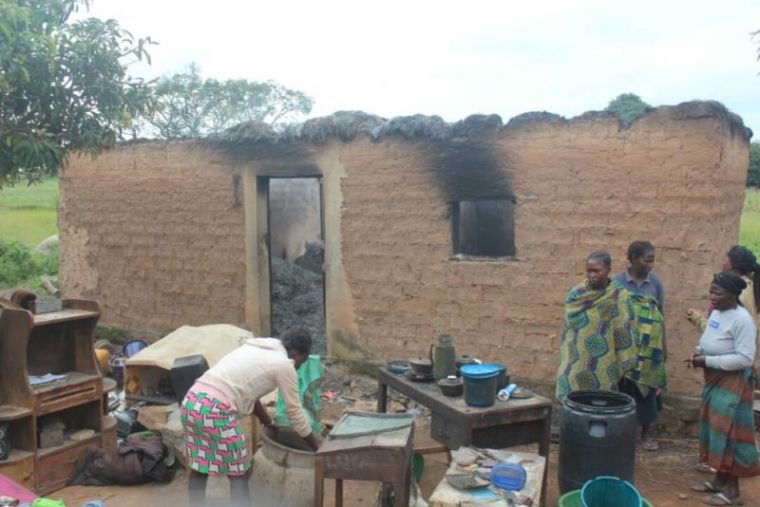